I've en­coun­tered the following problem quite a few times, so I decided to write about it here on my blog so I can find the solution faster.

When trying to build various open source libraries, especially ones that were initially made for Linux and then ported to Windows, sometimes the following error is received:

This comes up because it tries to build it using Visual Studio and it looks.... for an older version of VS (I think). 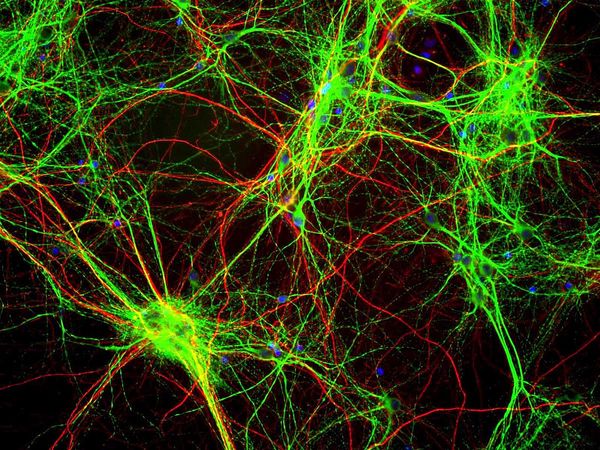 Artificial Neural Networks are a math­e­mat­i­cal model, inspired by the brain, that is often used in machine learning. It was initially proposed in the '40s and