As you are probably seeing, I've just done a major update to my blog. Besides the obvious theme change, there are several other more important changes in the backend, such as moving from Wordpress to Acrylamid

Acrylamid is a static site generator written in Python. It is pretty cool. It has BSD license, it can generate the content from Markdown and is made by the same guy who wrote Isso, the commenting system I will soon use.

This version of the blog is still a work in progress, the theme might change (a lot), soon there will be comments as well (for now, Facebook will have to do) and so on.

Because converting my posts from Wordpress to Markdown has a few... weird effects, some of my posts will look weird. Especially if they have pictures or code. I have manually corrected the last couple of them, the rest will be corrected on as-I-want or if anyone bugs me about them. 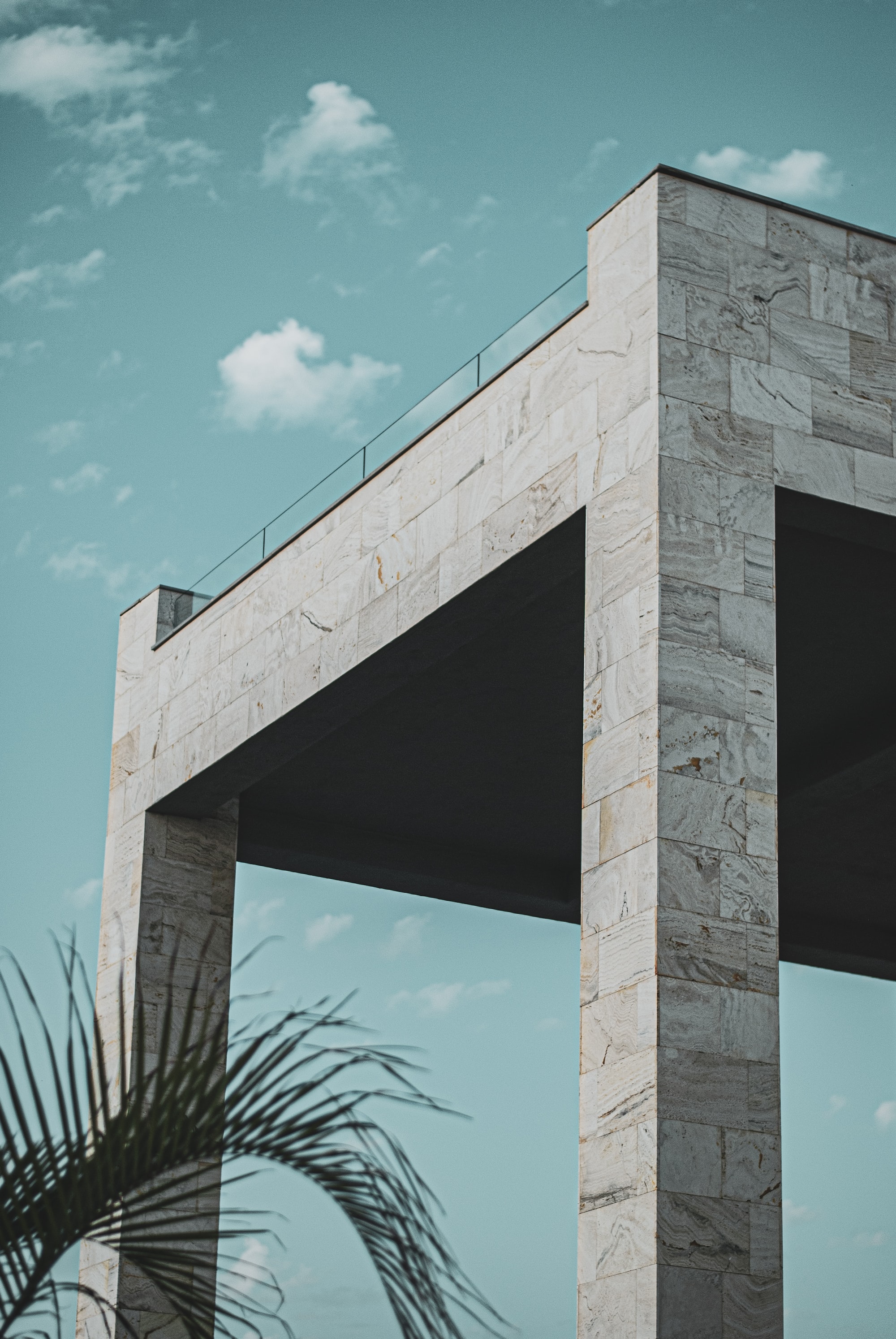 I have just moved my blog to Acrylamid. I have been planning this move for a long time, because Wordpress is way too large, slow and has too many features