Two weeks ago was the Kn­aben­schiessen, a Zurich holiday that lasts for three days and when you get half a day off from work. The main attraction is a shooting com­pe­ti­tion for teenagers (I'm so old :( ), but there is also a big fair, which was very similar to the one that is in Marghita during City Days. Except it is bigger, it has more rides (and taller ones too ;;) ) and it is far cleaner.

That was very different than what I was used to. There were the same hotdog, hamburger and other junk food stands as in Romania, but you couldn't see any pieces of paper or anything thrown on the ground or over­flow­ing the garbage cans.

Another difference from Romania is that they did this at the edge of the city, if you walked for 5 minutes from the fair you were in the city. In Romania, the city days are usually in the city center.

I won't describe the rides, I'll let the pictures speak for them, but it was fun :D 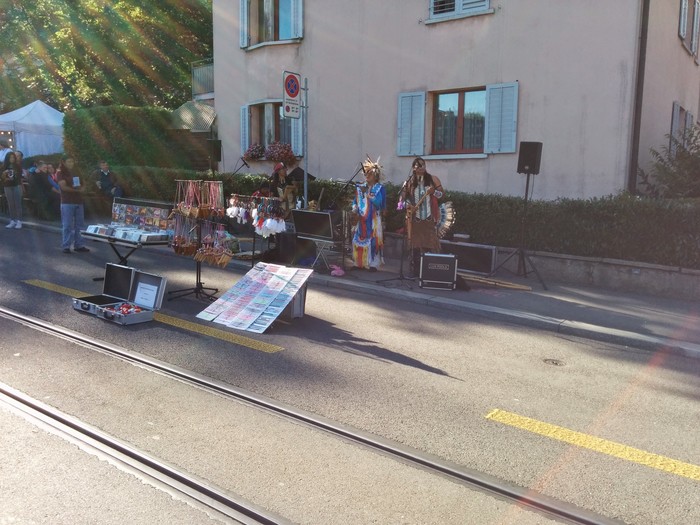 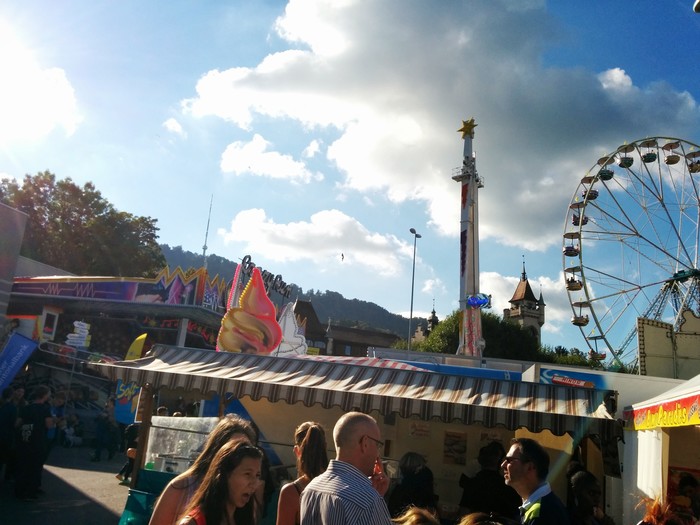 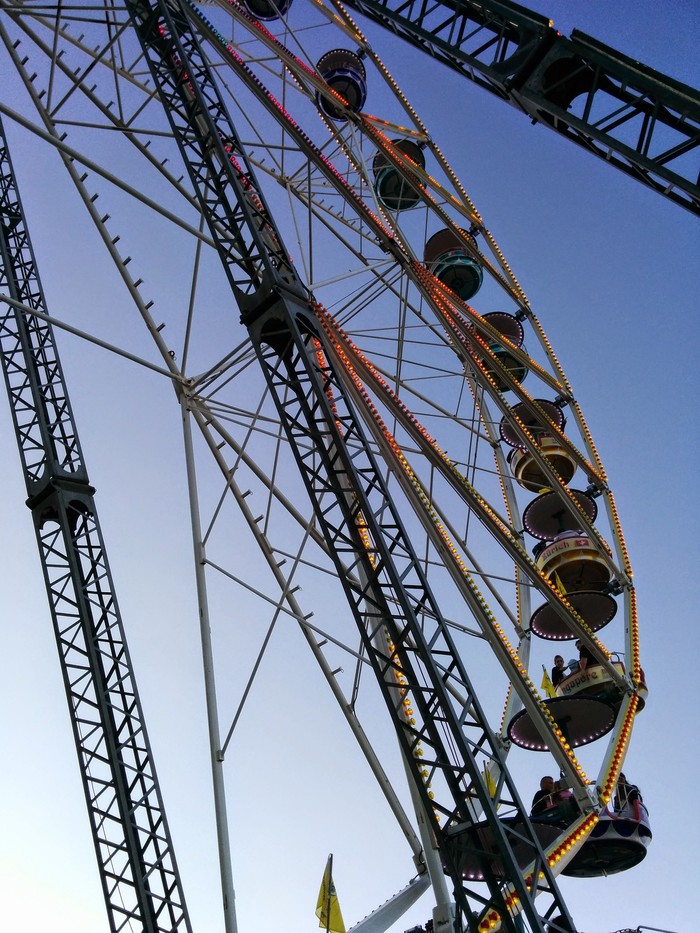 Uetliberg is a very popular and small mountain near Zurich, 869 m high, which I have already visited twice and I will probably climb many more times (at the very least when I have friends coming to Zurich). There is an 80 m high 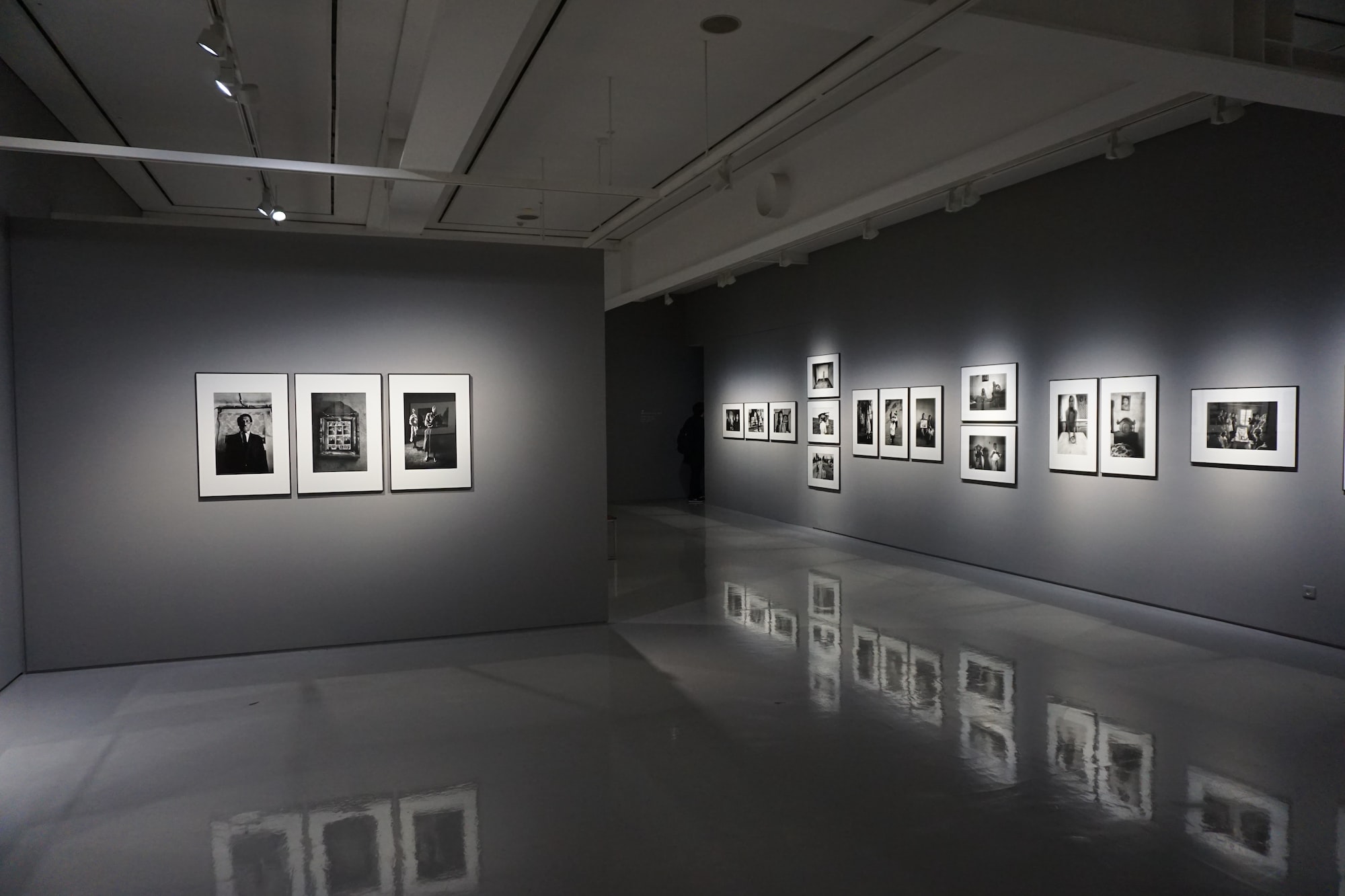 Acrylamid by default doesn't have image galleries. As I oc­ca­sion­al­ly like to post the images that I take, especially now that I'm visiting nice places in