Yesterday, in Richter­swill, there was a turnip festival (or something like that), called Räbechilbi. At the festival there was a parade going around the village center with various figurines lighted up with carved up turnips lanterns. It was pretty cool.

One thing that I found in­ter­est­ing was that here kids were allowed to "play" with fire and carry around the turnip lanterns with lit candles inside them. In Romania, as soon as a kid would get anywhere close to fire, his or her parents would jump up saying "Go away from fire".

Also, there were a lot of lanterns laid out next to the road (probably several thousands). In Romania, this would be a public danger. Surely somebody would knock several over and eventually something would catch fire. Here, no problem at all. People carefully walked around them. 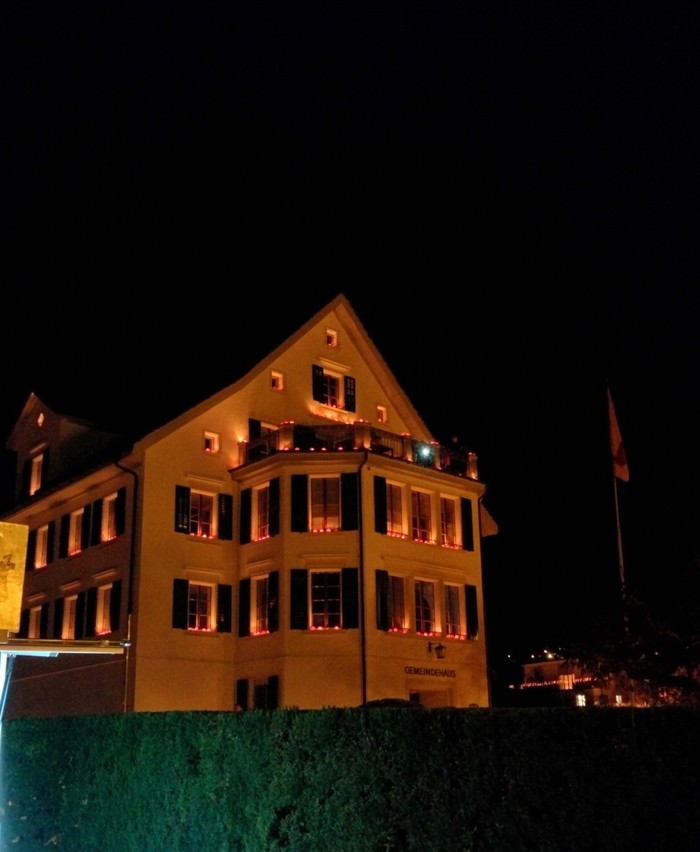 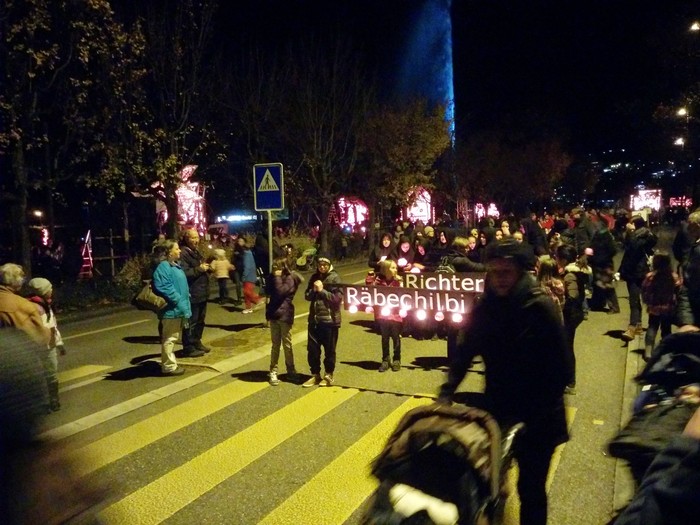 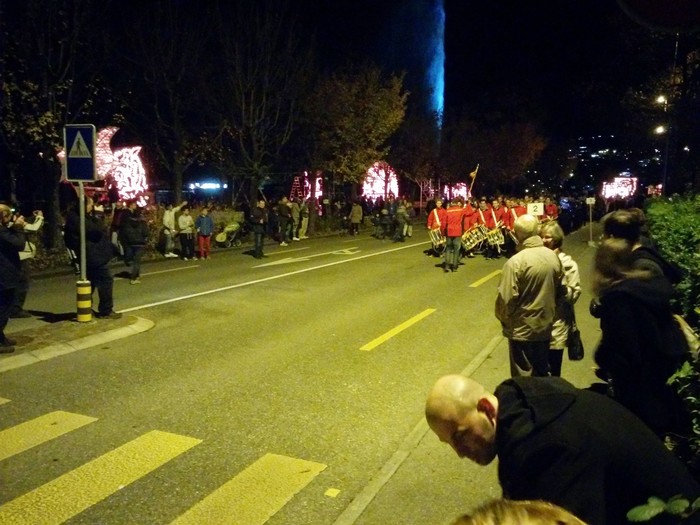 And the last thing that impressed me was that the parade ended at 7:30 and at 8:30 the cleanup crew showed up and started collecting the trash. I'm sure that by morning everything was just like any other day, nice and clean. Impressive.

On the 2nd of November, in Romania there were the pres­i­den­tial elections. It was the first time for me that I could vote for this, because last

The first round of pres­i­den­tial elections was on Sunday and, because my parents were here, visiting me, we decided to rent a car through Mobility (which is a quite nice service) and go voting. Because the Romanian government decided for various