On my second day in Geneva, after waking up quite late, Cipri, Alexandra and I went to the Geneva In­ter­na­tion­al Inventions Exhibition.

It is quite large exhibition, having 790 inventions, from 45 countries, displayed on 8900 m^2 surface. It wasn't entirely what I expected. It reminded me of Infomatrix, the in­ter­na­tion­al­i­ty of par­tic­i­pants (even more so here), all the people standing at their booths "selling" their invention, Budisteanu (a guy from Romania who was both at Infomatrix and here), and the huge variation in the quality of projects: some super awesome ones, that make you go wow, to some... that don't seem new, original, well-developed, and in some cases have extremely funny posters, that were probably translated with a well known online tool. Of course, the very best projects were on an entirely different scale: a motorized glider, various kinds of motorbikes/ATVs, and things that were ready to be man­u­fac­tured on an industrial scale. 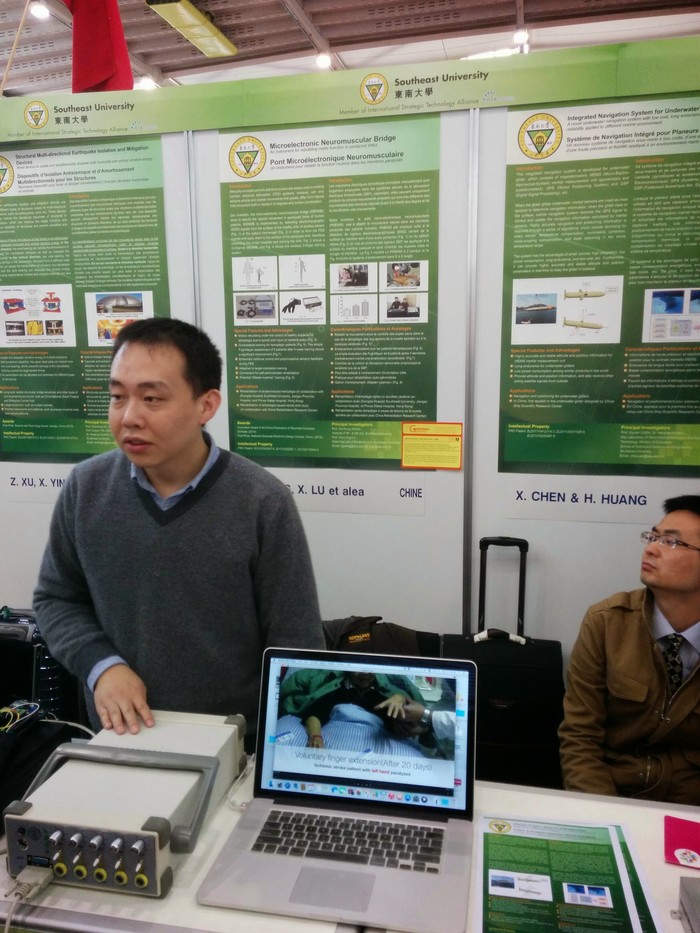 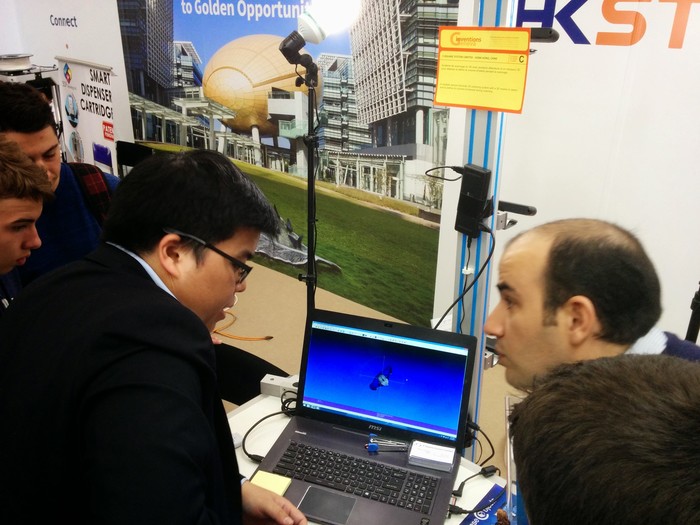 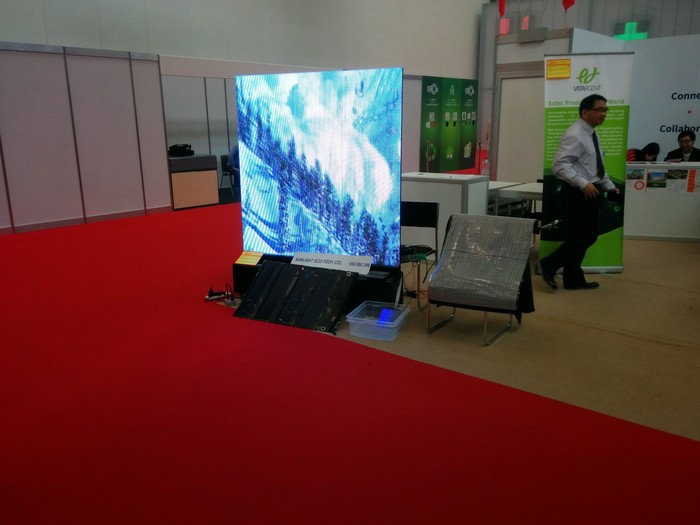 Other than this, I did not get to see much of Geneva. I walked around the city center for about one hour when I arrived, and before leaving I walked around the lake for about another hour and watched the Jet D'Eau. From the little I saw, it seemed quite similar to Zurich, but with French instead of German. And I realised I almost completely forgot all the French I learned in school. It took me about 5 minutes to figure out what the announcer was saying on the tram, my internal speech seg­men­ta­tion engine having almost completely forgotten how French words are pronounced. 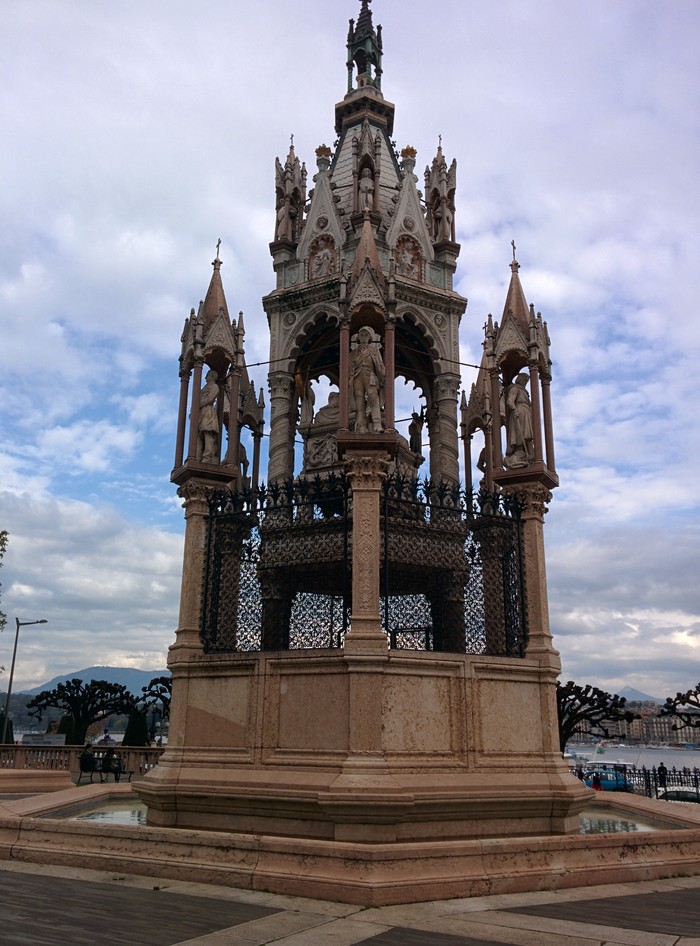 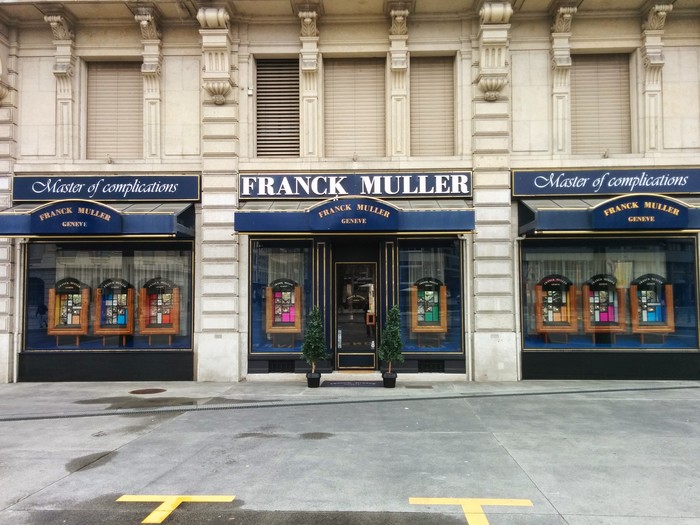 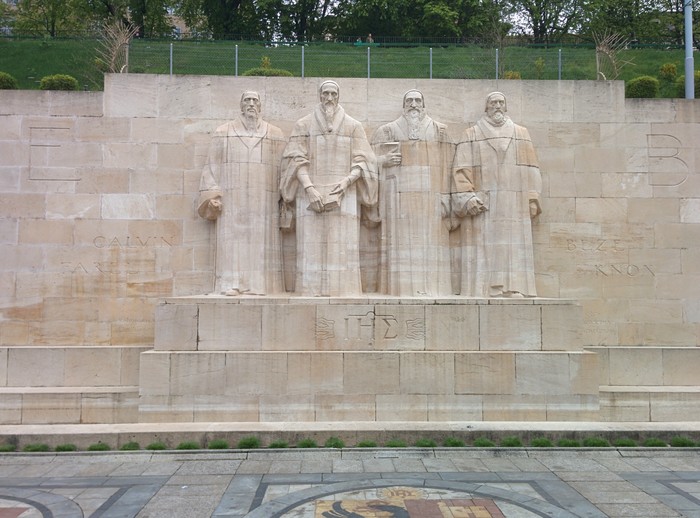 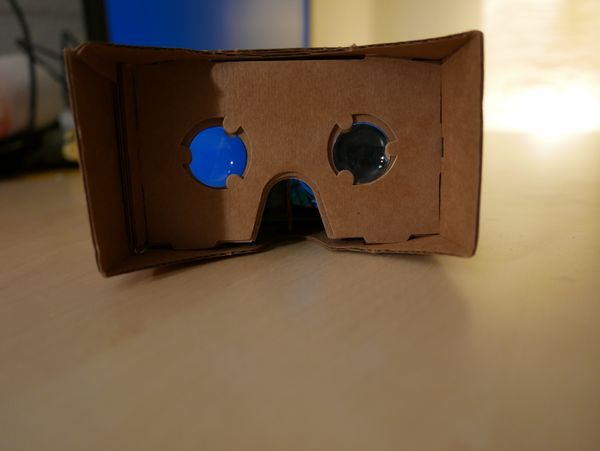 Google Cardboard is a low cost virtual reality headset made out of cardboard, obviously, two lenses, a small magnet and some velcro. In­struc­tions on how to make one 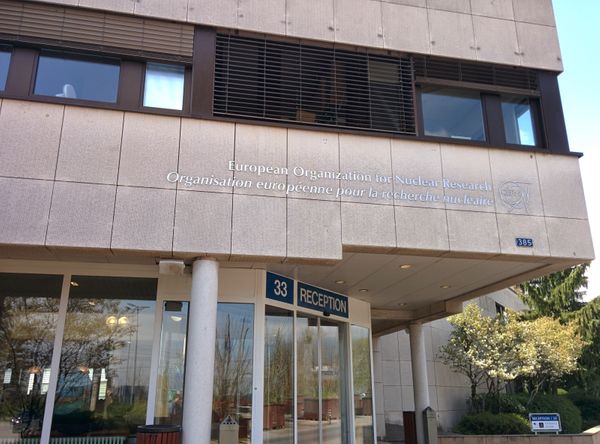