The Christmas party organized by Google in Zurich this year was... drumroll a private Star Wars: The Force Awakens screening. They rented out half of Arena Cinemas for half a day and they invited all Zooglers to watch the movie.

Normally I don't go to see movies in the first couple of weeks after they are released, because the cinemas are too crowded, but I couldn't miss such an occasion: a new Star Wars movie!!!!

In general, I enjoyed the movie. I left the cinema like, yeah, this was a good "reboot" of the series and I'm curious how this will continue. Of course, there were some bad parts, and some people are very upset because of a recurring theme in the movie, but I guess that was needed for a modern audience that didn't grow up in the '80s.

While I'll try to avoid major spoilers, from here on read at your own caution.

I said reboot before, because the story, the action and some elements are very, very, very, very much like A New Hope. Main pro­tag­o­nist lives on a desert planet, without their parents? Check. The existence of a Death StarDeath Star 2, Star Killer? Check. Said "Death Star" is destroyed by some pilots flying through a narrow tunnel along the surface? Check. Weird father-son re­la­tion­ship around the new Dark Side guy (who is not a Sith btw)? Check. Annoying C3P0? Check. The pro­tag­o­nists going to an infect bar to get trans­porta­tion to the Rebellion? Check. A new "evil" empire with a mysterious head honcho, whose main in­stru­ments are an army general and a Dark Side user, who would always use different tactics? Check. And so on and so on.

I understand the need for the throwbacks to A New Hope, but I think they were ex­ag­ger­at­ed and it could have been much better if some of them had been omitted (I mean come on, some of them were soooo obvious and identical, that you'd think they are from next years re-re-re-dig­i­tal­ized-and-re-mastered edition).

The story begins that the Empire has been replaced by the First Order. Luke for some reason has dis­ap­peared, but there are rumours of a map that leads to his location. This map is said to be on Jakku, the new Tatooine. BB-8, the new R2D2, gets the map and is told to get as far away as possible, while the village is getting burned by Stormtroop­ers. Here, one Stormtroop­er, called FN-2187,  has an epiphany that he actually is a good guy and doesn't want to fight for the First Order, after a dead Stormtroop­er leaves a bloody hand mark on his helmet. I wouldn't be surprised if there is something else special about Finn (FN, Finn, get it? Haha), although the movie mentions nothing, because the whole thing was just too sudden and abrupt.

BB-8 then runs into Rey, an indentured girl who makes a living by looting crashed ships for spare parts. Of course she is good natured, generous hearted girl, so she offers to host (why does BB-8 need a place to sleep over night?) and then to help him get to the city. Soon they meet with Finn, and they escape Jakku together on the drum rolls Millenium Falcon.

And here I found something else annoying about the movie: it tries too hard to be po­lit­i­cal­ly correct. Woohoo, we have a black guy and a white gal as main characters. But do you have to be point out so obviously and repeatedly, by speaking out, that Rey is a strong and in­de­pen­dent woman who can handle herself? Several times during the whole scene on Jakka, Finn tries to help Rey or explicitly doubts her ca­pa­bil­i­ties, and she corrects him, usually while yelling.

They then get captured by Han Solo and Chewie, who are of course in trouble with various criminal gangs. After they succeed in escaping together, Han helps them get to the Rebellion, by first going to the Mos Eisley, Maz Kanata's castle/inn to get a new ship. Rey gets her hand on Luke's light saber, which triggers some sort of flashbacks/flash­for­wards, which scare her and make her run away. Of course, they are tracked there, everything goes up in flames, Rey is kidnapped, but the others get reunited with the Rebellion.

It turns out the map BB-8 has is incomplete and it doesn't correspond to any know place in the galaxy. Later on, they find the rest of the map, from which only this part is mising and they're like oooh, there it is. Seriously??? The relative position of stars is pretty well determined, so for a galactic civ­i­liza­tion that has faster than light travel, I would expect they could measure all the stars in their own galaxy. facepalm

The First Order uses the Starkiller once and then the Rebellion strikes back and destroys it (d'oh, big surprise). We get some nice light saber fights between Rey and Ren (the Dark Side guy). In the end, Rey finds Luke, who has a robotic arm and we get a dramatic, long take of them staring at each other. The end.

What I found in­ter­est­ing is how Rey learned about the Force pretty much on her own and how skilled she was at saber fighting without any training. Luke had much more problems in the beginning and had to undergo a lot of training before he could be useful as a radical terrorist.

I didn't say much about Ren, because his per­son­al­i­ty is in­ter­est­ing, with lots of internal conflict, and it's more fun to find out about that from the movie. And his Dark Side overlord... is also peculiar. And there are some very cool theories on the internet about him. But the fact that they are not Sith is also intriguing. And because there aren't too many Jedi's around, this might mean that the usage of the Force might be re­con­sid­ered and approached from a different aspect, not just the tra­di­tion­al Jedi/Sith vision.

About the visual effects, no complaints. They were great. The soundtrack was nothing remarkable. The only things I remember was when old parts were playing again. Acting was quite good, I am looking forward to seeing the newbies in other movies too.

Overall, I liked the movie and I'm waiting for the next episode. But it will come out only in May 2017 :( 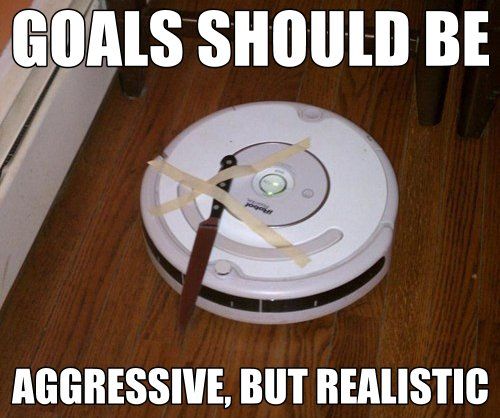 While this may seem like a New Years Resolution kind of post, I assure you, it's just a co­in­ci­dence. In December I read two books about pro­ 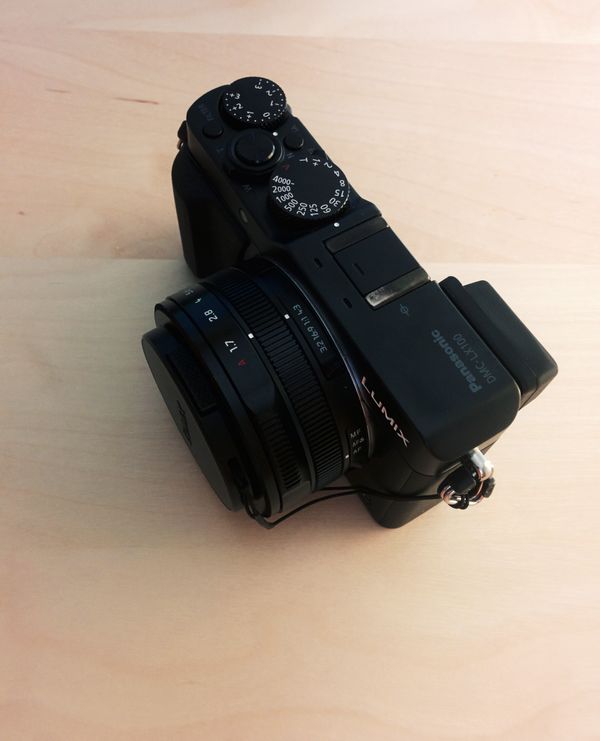 Back in April, after my trip to Geneva, I realized I needed a camera. Just using my phone to take pictures wasn't going to cut it. No matter how good