The Israeli dance troupe Mayumana was in Zürich this weekend and I went to see one of their shows. Colour me impressed. That was amazing. It was a really good show.

The theme of the show was time. They started off by showing a video about flies and how their perception of us is in slow motion, “so that when they see our hand coming down to hit them, they know they still have time to finish lunch before escaping”. So the troupe made its way onto the stage in slow motion. Then various clocks starting ticking, slowly ac­cel­er­at­ing, and the dancers started moving faster and faster, according to their clock.

They did an amazing job of live editing and syn­chro­niz­ing sounds. In the beginning they asked the audience to do things like whistle or snap their fingers, they recorded it and then they im­me­di­ate­ly used to introduce the next section of their show. At another point, 4 ropes dropped from the ceiling and the people standing closest to them were asked to grab them and pull them when prompted by the man standing on the scene. In the beginning, they made sounds like bells. But then the guy was chased off by another member, and when he started directing, they made noises like electric guitars. And they then continued chasing and fighting and the sounds were always from the one who was in the spotlight.

At some point, a girl starting playing the guitar. She played a short loop, possibly 10 seconds, while a guy was filming her. Then they projected the video of her loop on the screen behind her, she moved to another place and she played another loop. They did this about 5-6 times, with the last one being her starting to sing. I don’t know how they can do this so fast, without any noticeable dis­con­ti­nu­ity in the looping.

One of the guys starting beatboxing at some point and then he started going through the audience, asking people randomly to make sounds, which he would then imitate. One of the guys in the audience could beatbox too, so that was a nice surprise. He then chose one girl in the audience, who was called “pretty woman”, and the joke in the rest of the show was that one of the troupe members fell in love with her. He even called her on stage and serenaded her. The girl was so em­bar­rassed in the beginning, but then she seemed to enjoy being in the spotlight.

I am always impressed when hearing percussion related in­stru­ments being played, all the more so when a large group plays syn­chro­nized. While I can feel rhythm, I can’t hold a beat by myself. If I try to clap with my hands and tap with my feet, al­ter­nat­ing, I start mixing them up after a couple loops. And in general, the whole world of music for me is something that I can’t grasp. I enjoy music, but I cannot imagine how it’s being made. Even though I cannot paint (not that I really tried), I can still somehow imagine how a painter would go about trans­pos­ing his ideas onto the canvas. But I don’t have a good internal rep­re­sen­ta­tion of sounds, so I can’t imagine how composers do the thing of mixing them up. And this extends not only to the artistic realm, but also to the technical one: my knowledge of sound processing algorithms is quite vague and I don’t have intuitions for how they work, unlike how I do for some of the computer vision ones.

All in all, I enjoyed Mayumana a lot. I strongly recommend it and I will try to go out more often to these kinds of shows.

Here is a sample of a show they did in Berlin: 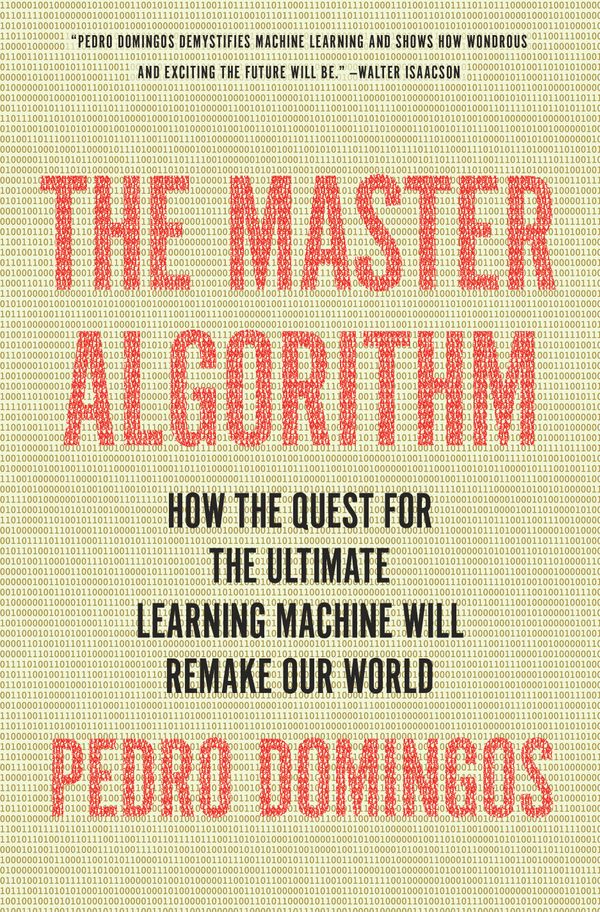 Having a goal to read books really helps with reading them. I finally started reading through the mountain of machine learning books that have been sitting on my shelves for 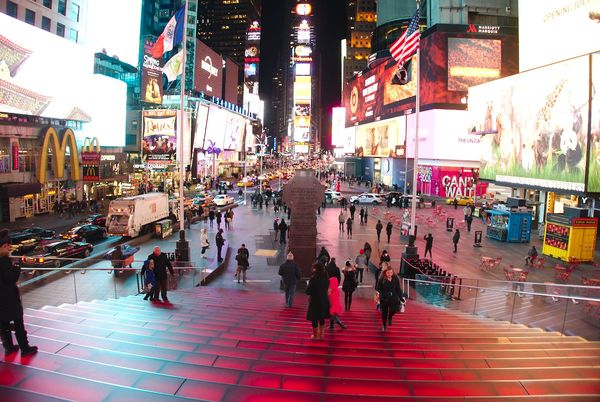 After Mountain View, I went to Memphis to visit some dear friends from a fellowship there. Because of this, I spent most of my time meeting with lots of people,