Back in my days, in Romania, Yahoo Messenger was "the thing" to be on. Everyone had it. It was the most popular Instant Messaging platform by far, for almost ten years, while MSN, AOL or ICQ were pretty much unheard of.

Sometimes, people would send messages saying something among the lines: "Yahoo Messenger is closing, unless enough people send this message to all their friends, to prove that it's still popular". Well, now this is almost true, but only the first part. Yahoo Messenger as I have grown up to know it, will cease to work starting August. It will still live in a weird web ap­pli­ca­tion, but it's not the same thing.

It won't be the place with the best emoticons ever. I don't understand todays emojis. Maybe I'm too old for them, but for me this will always be the hug symbol >:D<, not 🤗. Luckily, some apps still understand them and convert them (for example Hangouts). Then you had Audibles, the original stickers. You had video calls, before it was cool. You had the option to "Show my webcam", the original Periscope. Oh, the kind of hilarious statuses some people would have. All this before Facebook and their wall. Buzzing people, to draw their attention (or to annoy them). Photo sharing, right there in the ap­pli­ca­tion. Built in games, like pool. I don't think there is any modern IM app that allows you to do that anymore.

But now it's over. Now we have to resort to things like Facebook Messenger, which data mines your con­ver­sa­tions like there is no tomorrow. Whatsapp, which is kinda my favorite, but which has the annoying limitation of being tied to a phone number. Telegram, would be nice, except nobody uses it. Hangouts, again, nobody uses it, and it's also unreliable as heck (I miss a lot of no­ti­fi­ca­tions on my various platforms). There's Allo, which is not available yet. There's Skype, which likes to spam you when you log into another device.

It's sad to see this regression in IM programs. Yahoo Messenger had one "flaw", that it didn't support being logged in from multiple accounts, but I believe that could have been easily fixed. But for some reason, most people moved to Facebook, because that's where all the action was, so it was easier to just chat there.

And now it's gone. Below is a graph of a part of my chats over Yahoo Messenger. I have data only from the last 9 years, not before that, so I'm missing about 4-5 years. It peaked in June 2012, when I was finishing the first year of university, and then it declined quickly, so that by spring 2013 I was barely using it anymore. The last time I used was in January 2014.

Good bye, dear Yahoo Messenger. It was nice using you! 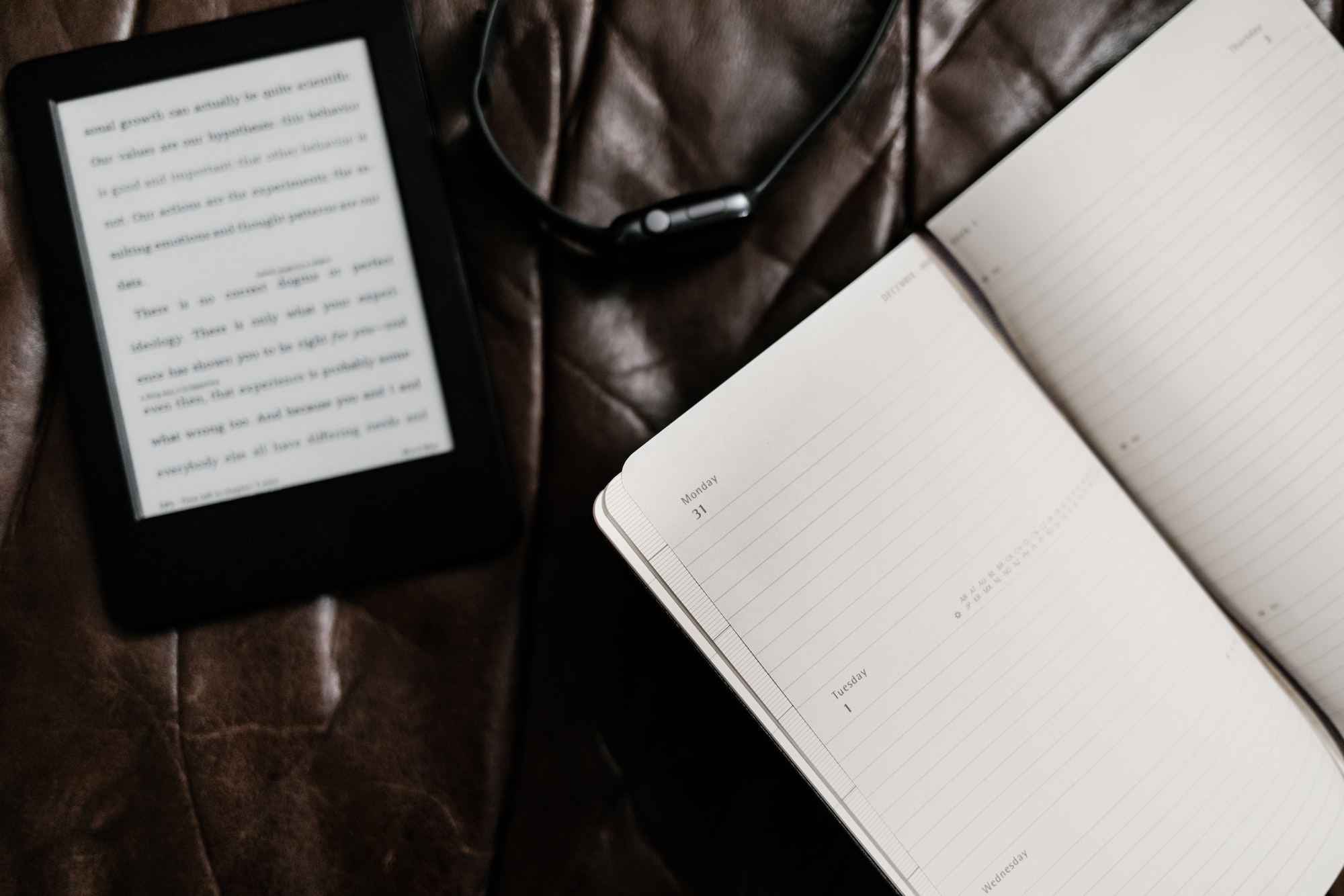 The first half of the year has passed, so it's time to see how I did on my goals that I had set out for it. Sorry the post is 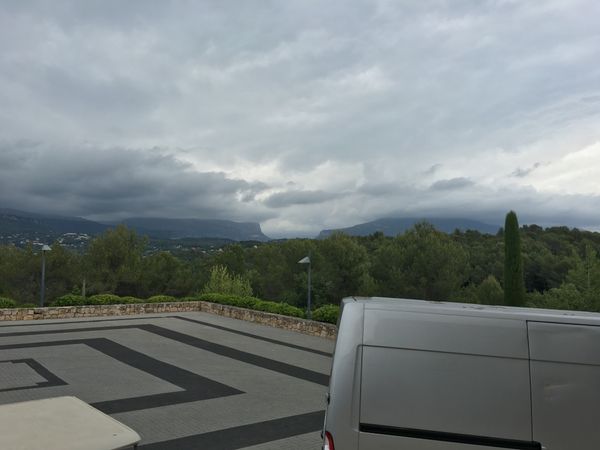 Because I had such a good time in Paris last month, I just had to go again to France, this time to the French Riviera, to hear the beautiful French