In today's world, our data and our in­for­ma­tion is one of our most valuable assets. I have photos going back to 2008. My sporadic journal has digital entries from 2010. I have IM logs from 2009. I have a list of my monthly expenses since 2012. My blog goes back to 2010. I have loads of projects in various stages. Most of this in­for­ma­tion is ir­re­place­able (I'm never going to be 16 again, to take those photos once more :( ) and most of it is quite valuable, some having sen­ti­men­tal value (photos), some from a financial point of view, some pro­fes­sion­al­ly (my coding projects).

Just keeping all this on my own computer was not enough. Hard drives can fail at any time, so I wanted a better back-up solution. At first, I just bought an external hard drive. I did an initial backup of everything to it... and the next one was half a year later. And then one year later. And at that time, I detected some file system level corruption and I had to spend some time recovering data. So I decided that it's not enough.

I use various online backup services, but that means my data is in somebody else's hands. Some promise encryption, some have been known to col­lab­o­rate with various gov­ern­ments, some have shutdown access to the entire account for an entirely different issue. It's enough to look at today's political landscape to see that this can easily become (or already is) a problem. I will still keep using it for most things, because of con­ve­nience (Google Photos is awesome and I haven't found anything remotely similar and I don't say this because I work for Google, but because it's really awesome) but I also want to have a copy of my data that is more under my hands.

In general it's good to have several layers of backups. At least one should be on-site, for ease of access. Your computer hard drive kicks the bucket, you reach over to your external hard drive or the other computer that has the copy, and you recover the lost files. Problem solved. It's also trivial to copy things locally, because bandwidth is not an issue.

While on-site solves the problem of individual hardware failures (unless you are really unlucky and both fail at the same time), it has another failure mode: entire home/office failures. Examples of this include a burglary, fire or floods. If any of these hit, it's likely that most electronic devices you have will stop working. To help with this, you need off-site backups. These are backups that you store in a ge­o­graph­i­cal­ly far location. The further they are, the unlikelier it is that whatever would take out either your home or your off-site backups would affect the other one too. In my case, my off-site backups will be in Romania. That's 1200 km away, so if something like a meteor hit Europe and destroyed half of it, that would cause me to lose data, but at that point I have much bigger problems than that.

You also need to make sure that your backups will still work. It's no use if you create a backup and a year later, when you try to recover it, you discover that actually there was some bit rot and your files are unreadable. There are various ways to protect against this, from check­sum­ming files at the file system level to using hardware redundancy (RAID arrays most commonly).

There is a large variation on what you can do to protect your data. There is always a trade-off between safety and how much it costs. In the following posts I will go into some more details about what I use for securing my own data, starting with the on-site backup to a Network Attached Storage. 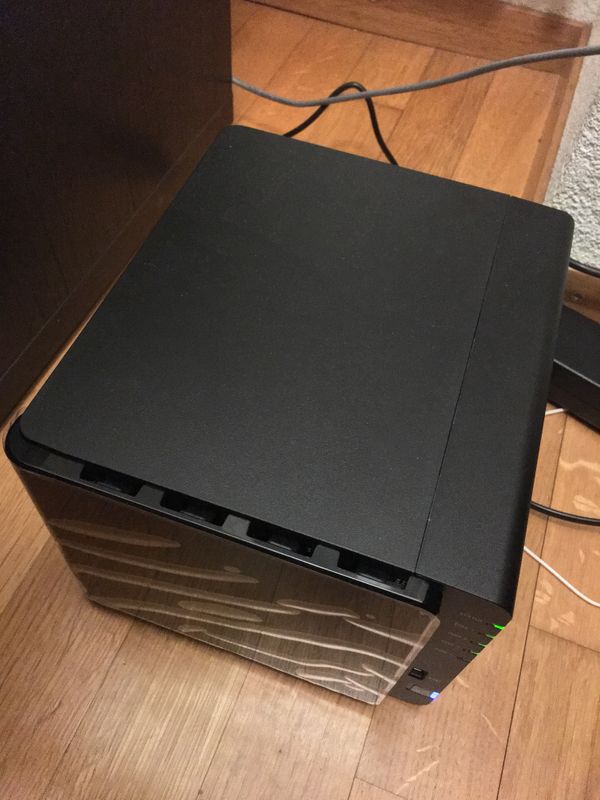 As I mentioned in my previous post, it's good to have various kinds of backups. Today I'm going to talk about on-site backups, in a Network Attached Storage. Network Attached 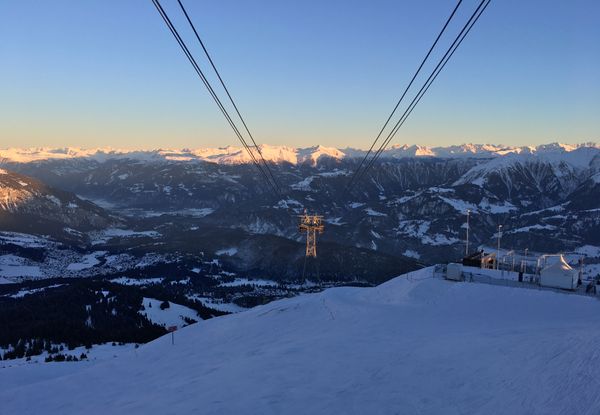 I've been in Switzer­land for almost two and half years now, but I haven't done the typical Swiss things (except eating Fondue). Last winter I was either not here