The original Blade Runner, which came out in 1982, is an iconic movie. It poses difficult questions, has great monologues about the human condition, and had just enough open questions left to have fans debating pretty much until now. Somehow, Hollywood decided to make a sequel to it 35 years later, but un­for­tu­nate­ly it has been a box office flop so far :( Bad audiences, bad! That's why we can't have good movies, only endless Trans­form­ers movies :(

I will continue with spoilers

The original movie introduces the concept of Replicants, which are pretty much artificial human beings, ge­net­i­cal­ly enhanced to be much stronger and more resistant than normal people. They are in­dis­tin­guish­able from humans, except for the Voigt-Kampff test, which measures emotional reactions to different scenarios. Because they don’t have memories from growing up, the replicants tend to be more in­sen­si­tive and rational than humans. This changes when Tyrell Cor­po­ra­tion, which makes them, realizes that if they implant fake memories, they can make the replicants be more stable, so even more useful. In exchange, they limit their lifespans to around 8 years.

Replicants who rebel and want to escape are hunted down by so called “Blade Runners”. Deckard is such a blade runner and he is tasked to catch several military models. The ending of Blade Runner poses the question that maybe Deckard, who was always presented as human, might be a replicant, because another person knows his dreams (so they are probably implanted).

Blade Runner 2049 happens 30 years later. There are newer replicant models, which are supposed to be perfectly obedient, unlike previous models which sometimes rebelled. Officer K, is one of these newer replicants, and he is tasked with hunting down the remaining old models.

The big twist in Blade Runner 2049 is that it asks the question whether Officer K might actually be a human. He finds out that 30 years ago, a replicant woman had a baby. Normally that’s impossible, because they are not fertile, but somehow it happened and K is led to believe that he might be that child.

Initially K obeys his commanding officer. At some point when he voices dis­agree­ment with orders from her, when asked if he will disobey, he responds “I wasn’t aware that was an option”. But later on in the movie, he starts pushing the boundaries of this. First, when asked to tell a “fake” memory from childhood, he omits a little detail from it. Later on, he says he dealt with a problem (he had to find the replicant child and kill it), when in reality he just came to the re­al­iza­tion that he might be the mythical human replicant. Did he lie? Did he disobey? The movie never answers this question. His boss is satisfied with K’s answer and leaves it at that.

This then leads to an even bigger problem, when we find out that the baby was actually a girl, so there’s no way K was that baby. If he’s definitely part of these obedient replicants, how can he still rise up against his pro­gram­ming?

Another dilemma that comes up in the movie is with Artificial In­tel­li­gence and holograms. In the Blade Runner world, by 2049, you can buy off-the-shelf holograms that can perfectly simulate a human being, except you can’t touch them. But they can talk, they can empathize, they can cheer you up, they can do many other things. These holograms are normally connected to the cloud and are available only in your apartment, where you have some fancy projectors. But there are special “emitters”, which can enable you to carry them around.

K has such a hologram, called Joi and she often ac­com­pa­nies him on his missions, via the emitter he bought for her. She is very af­fec­tion­ate for him, to the point of giving him a human name, Joe, and en­cour­ag­ing him to dream big. But at some point, when she realizes her cloud connection might put K in danger, because it means others can see what she knows, she asks him to destroy the cloud backups and let her live just on the emitter, even if that means she could easily be destroyed. Eventually, she is destroyed, but she does manage to tell K that she loves him, just before she vanishes. The question is how much of this was real and how much of it was just her pro­gram­ming, that drove her to tell K what he wanted to hear. He bought her to keep him company, because he felt lonely, so that’s what she gave him. The tagline for the line of holograms is "Ev­ery­thing you want to see. Everything you want to hear.” Given that she changed K, she gave him a reason to press on, does it matter if her feelings were real or not, con­sid­er­ing that in the end she influenced him?

Both of these issues that I mentioned are something that humans struggle with. Are we just cellular automatons, acting on our neural impulses, with no control over it? Or do we have free will and can we make meaningful choices in our lives? Often times we do things that we don’t want to do. And we don’t do things that we want to do. Even the apostle Paul wrote about this experience in Romans 7. Chris­tian­i­ty offers a unique solution to that: Jesus Christ and his death on the cross. The movie doesn’t have an answer, only questions.

Besides the philo­soph­i­cal aspects, I enjoyed the visuals of the movie as well. The movie is fairly dark, both content wise and screen brightness wise, but they play really well with shadows. So many scenes contain complex shadow dances across the screen. The soundtrack of the movie is also really good. It manages to stay close to the original. The actors do a great job. I mean, Harrison Ford (d’ooh) and Ryan Gosling.

Overall grade: 10. The only problem is that it’s long. But it’s a good movie, so more is better :D 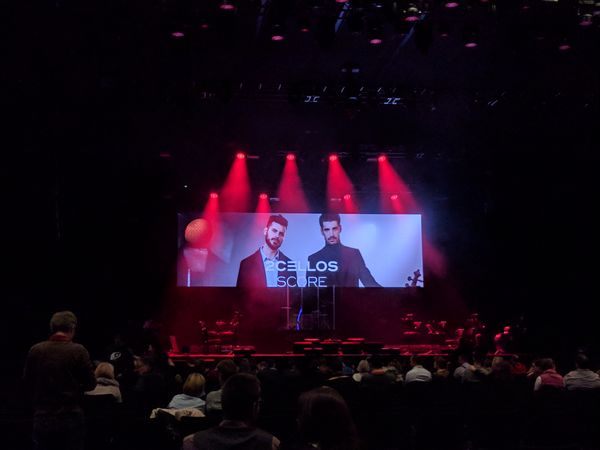 Last weekend was a very “cultured” one for me. On Friday evening I went to a 2Cellos concert. And boy, did that concert rock. For those who don’t know 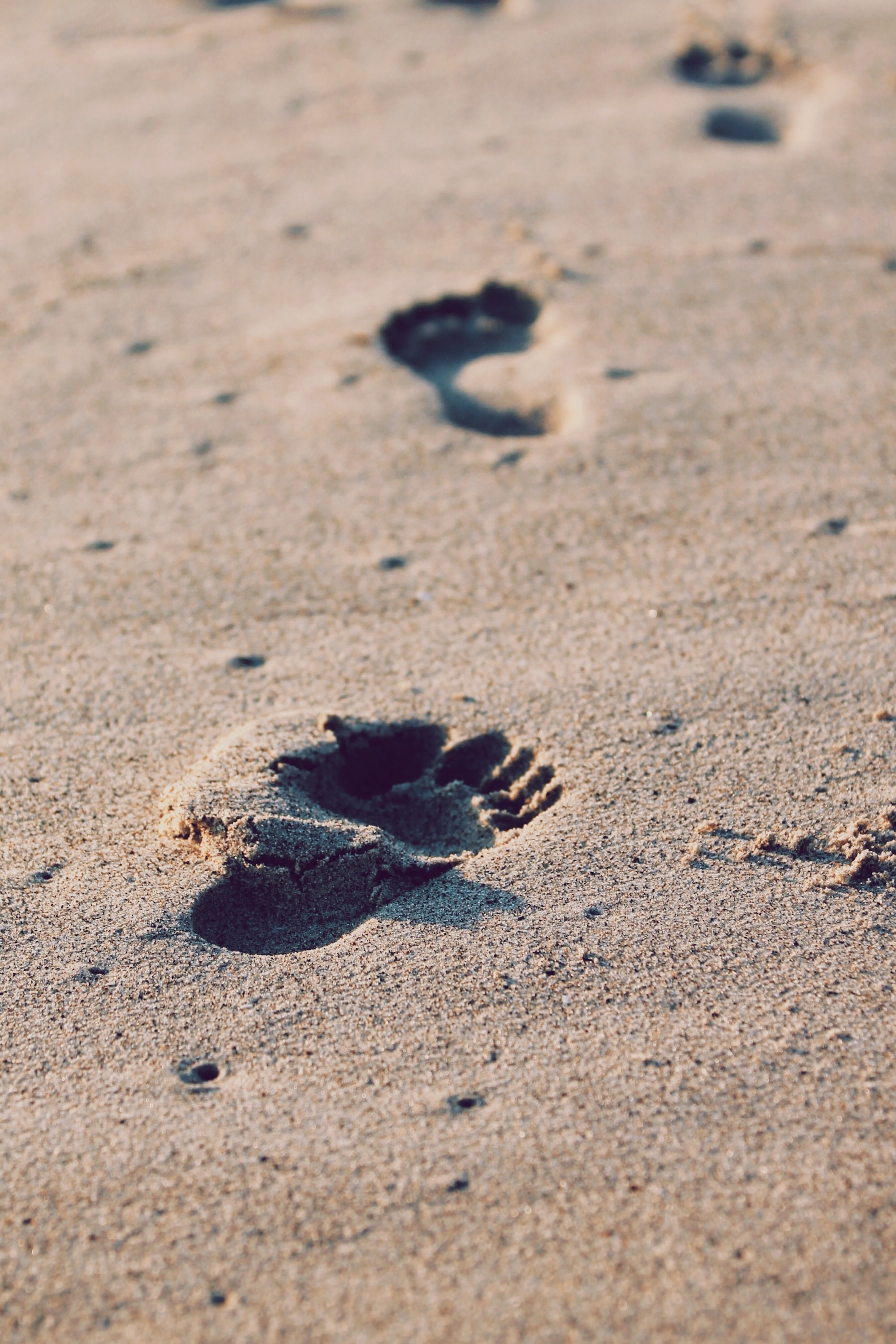 I'm still one of those rare weirdos who use RSS feeds (with Feedly) and over the years I have started following many people and reading many blogs. Un­for­tu­