Last weekend was a very “cultured” one for me. On Friday evening I went to a 2Cellos concert. And boy, did that concert rock. For those who don’t know them, 2Cellos is made by two cello players who take modern songs and adapt them for the cello. They play a large variety of songs, from Michael Jackson’s Smooth Criminal (their debut hit), to movie sound­tracks (Gladiator or Inception), to rock songs (such as Thun­der­struck) to mellow songs such as U2’s With or without you (aka the trailer song from Downton Abbey season 2).

To some extent, they remind me of the Piano Guys, to whose concert I went in June. Both bands do classical takes of modern pop songs and modern takes on classical songs. I think that musically, 2 Cellos plays better and they use (and abuse) the cellos much better than the Piano Guys do. Also, their drummer is amazing. That kid goes to town on the drums. But their in­ter­ac­tion with the audience is inferior to that of the Piano Guys. Stjepan made the same stupid joke all evening, while Luka talked only a little.

All in all, it was a fairly fun concert. But my culture-ing continued the next day, when I went to a circus. For some reason, I kinda missed out on this experience as a kid, so I decided it’s nigh time to fix this crucial missing element of my childhood.

So, there were mostly kids there. But I still had fun, so whatever. And I was actually blown away right from the beginning. A guy comes in with a ladder and a toolbox. After fumbling and stumbling, he takes the ladder, props it up into thin air and climbs on it. And flips around on it. And lets it fall down so that he lands perfectly between two rungs. And jumps through rungs while flicking it around.

While I expected different acrobatic acts, and Circus Monti delivered on those, I did not expect a fairly coherent story, delivered in a completely language agnostic way and which still made a social commentary about greed, power and love.

One of the most impressive moments was when one of the gymnasts was doing tricks in the air hanging from a circle, and at some point she was hanging just by her neck. No comment.

The other very impressive thing for me was the way they could chore­o­graph even “failures” really well: the amount of times some of the acrobats fell, stumbled, hit each other or broke something was impressive, yet they continued without blinking, so it must have been planned. And they didn’t show any signs of pain, even though there were fairly loud thumps ac­com­pa­ny­ing the falls.

So, I shall definitely go to see other circuses too! But in two weeks, I shall go to some museums. 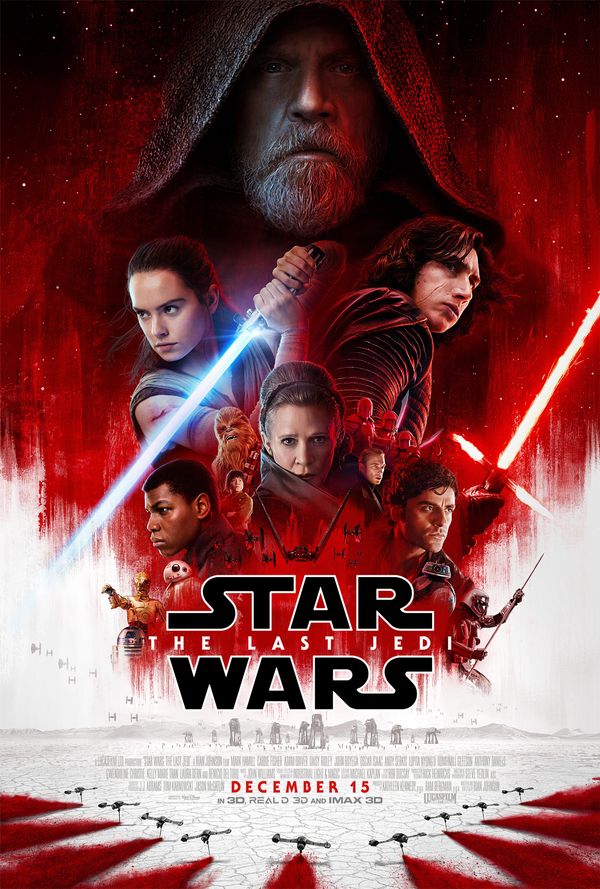 A new Star Wars movie just came out and another Christmas is around so this year's Christmas party at Google was the screening of The Last Jedi, one day before 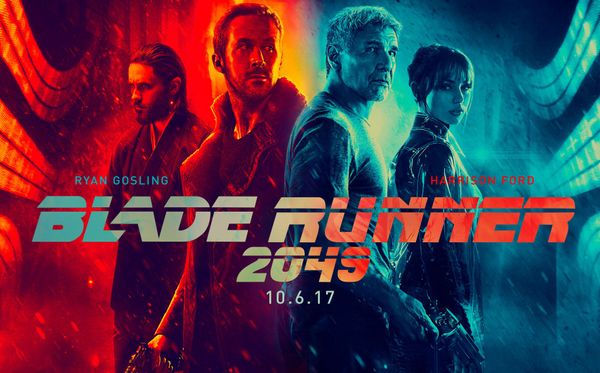 The original Blade Runner, which came out in 1982, is an iconic movie. It poses difficult questions, has great monologues about the human condition, and had just enough open questions