While I worked for Google, I had a work Macbook and that was enough for my personal usage as well when I was travelling. But now, I needed a new laptop, so a month ago I splurged on a shiny new toy. Facebook proved itself useful for once: I asked for rec­om­men­da­tions and got a lot from my friends. I wasn’t too impressed by my previous Macbook and Lenovo seemed to have ruined their laptops. But one laptop that caught my eye and quickly convinced me to buy it was the Dell XPS 13. The bigger question was which model to buy: the 2018 one, which has only USB C ports, but a smaller battery, or the late 2017 one (they released two models in 2017!!!!), which has a more usual port setup and a bigger battery. I ended up going for the latter.

From the beginning, I ex­pe­ri­enced some in­ter­est­ing issues: when I first started it up and it was doing it’s initial setup thing, it gave me a BSOD. In the next one week, it would randomly restart. A quick search revealed that the BIOS might be the culprit and after upgrading it to the latest version, I didn’t have this problem. Still, shame on you Dell for releasing such a BIOS.

I didn’t want the fancy 4K laptop, because I find it an overkill on a 13” laptop, and it comes with a touch­screen, which I find to be a useless gimmick. But the only con­fig­u­ra­tion that had 16GB of RAM came with that and an i7 processor. It comes at the cost of battery life, but I still manage to get it to last around 8 hours at least, so it’s pretty good.

And the display is amazing, I have to admit it. It’s extremely sharp and incredibly bright (I normally use it at less than half the luminosity). The colour range is also very good. It has very small bezels, but that comes at the cost of the camera being placed in the bottom left corner, looking up your nose in video calls.

Un­for­tu­nate­ly, the BIOS bug I mentioned above was not the only software issue the laptop had. For the first month, it felt like it lagged a bit. Sometimes text would should up with a delay, clicks weren’t responsive. At first I blamed it on Javascript and modern bloated web de­vel­op­ment. Then it happened in Notepad. Then it occured to me to look at my CPU with some monitoring tools - and lo and behold, it was throttled to 1.3 GHz, even though I was on AC and power settings to the maximum. After some fiddling with settings, I read on the internet that maybe plugging it out and back in would help. And indeed it did. Processor clock speed jumped up to over 3Ghz, fans spun up and everything moved snappily, like they should with an i7 processor. What are you doing Dell?

The keyboard is pretty good. I didn’t really enjoy chiclet keyboards, but I guess I got used to them and now I don’t mind them. It doesn’t have dedicated media keys, so you have to use the Fn button to toggle between them and the F keys. The trackpad is good, except sometimes it mis­in­ter­prets my two finger scroll for a pinch to zoom gesture.

It has a charging port, an USB C port (which cannot be used for charging un­for­tu­nate­ly), two USB A ports, an audio jack and an SD card reader.

When on the road, so when not using it for CPU intensive tasks, it doesn’t heat up and is com­fort­able to hold in my lap. Also, battery lasts around 8 hours, so enough to get through a working day.

Given that Windows now has a Linux Subsystem, I haven’t even bothered yet to install Linux. I might do it in the future, but so far, it worked pretty well for me. You can install fish, tmux and a lot of other command line tools. What else can a simple software engineer want?

There is one mildly glaring hardware annoyance: it's pretty hard to open the lid with one hand. As you can see in the above video, I pretty much have to open it with two hands. Oh well, I can live with that.

The design is sur­pris­ing­ly pleasant to the eye. There is finally a nice looking Windows laptop! I don’t know exactly what it’s made of. On the outside there is a metallic shell and on the inside there is a very smooth, silky thing, which is very nice to touch. Combined with the fact that the laptop is really light weight, it’s an awesome choice. If the software bugs don’t happen again, I think I’ll really enjoy working on this little thing. 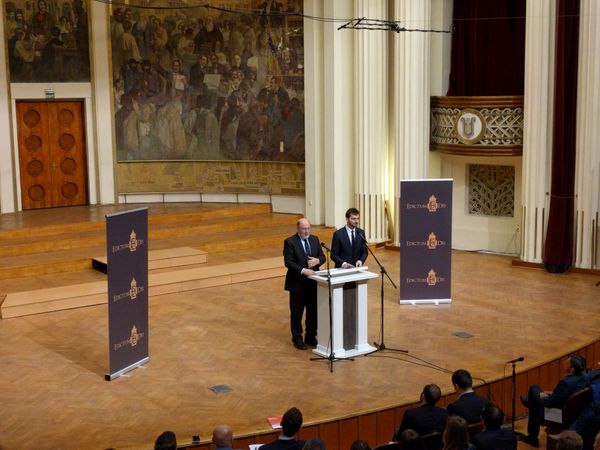 N.T. Wright, one of the world’s leading New Testament scholars and an expert on Pauline theology, was invited by Edictum Dei to hold a conference in Cluj last 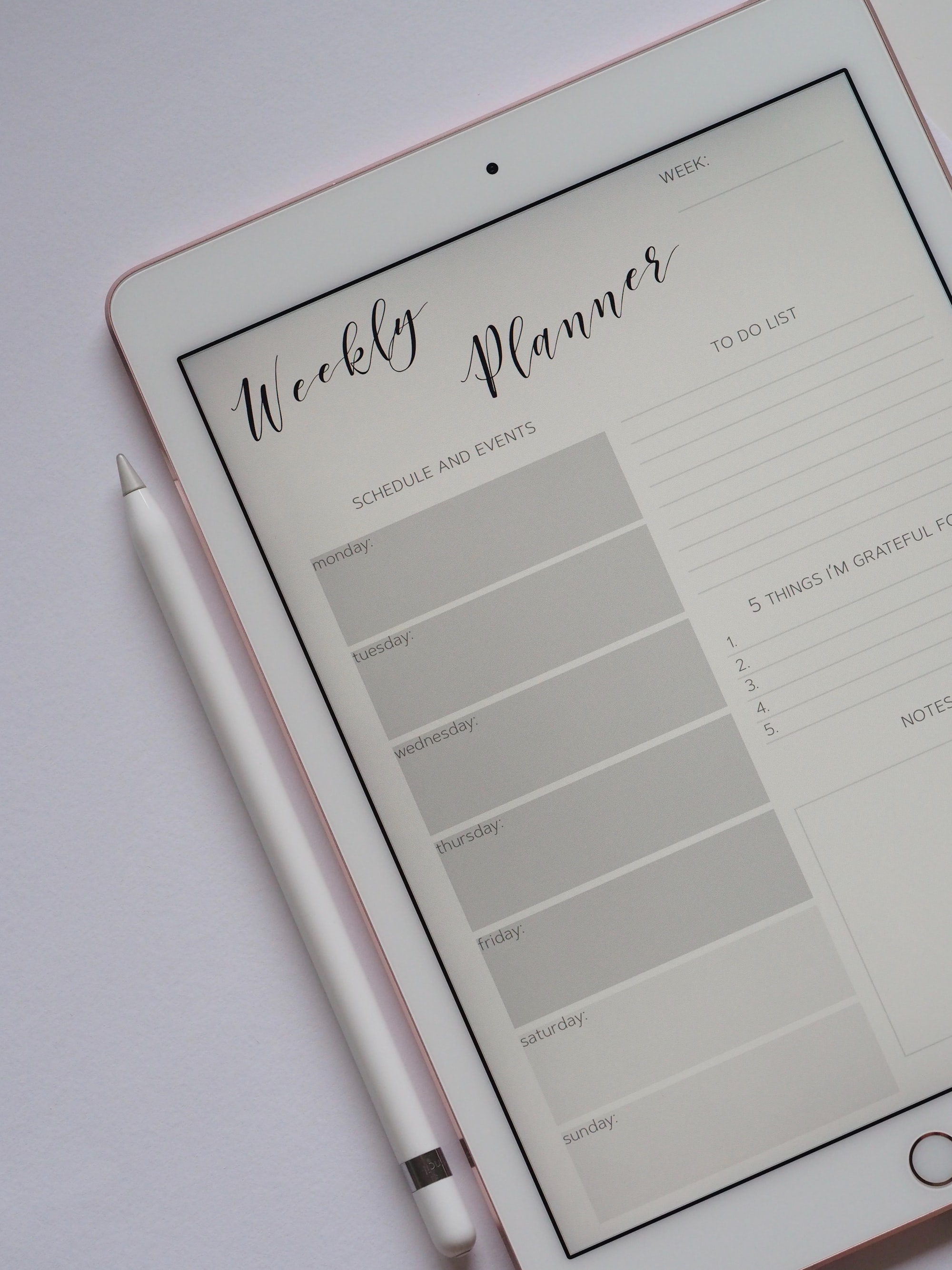 Because of my move to Romania, I decided to postpone any big goal setting until I’m finally here. Packing, driving 3000 kilometers, unpacking, dereg­is­ter­ing from Switzer­