Inspired by many of the posts I saw on the bl­o­gos­phere about how people did in their reading challenge in 2018, I decided to do a short recap as well.

I started 12 books in 2018 and I finished 10 of them. This is unusual for me, because I'm quite picky about what books I start reading and I like to finish what I start. But I couldn't stand the author's style in one the books, even though the topic sounded really in­ter­est­ing (The Sov­er­eign­ty of God by A.W. Pinker), and I found the other one to be too slow (The Progress of Doctrine in the New Testament by Thomas Dehany Bernard).

An in­ter­est­ing shift for me was that I read only one fiction book last year, while before that most of the books that I read were fiction, usually sci-fi. I'm not sure why my tastes have changed like this over the last two years. Maybe I want to get more value out of books, rather than just read for en­ter­tain­ment value? Anyway, I ended last year with a sci-fi book, Mass Effect: Nexus Uprising, which I chose because I like the  game series (even Mass Effect: Andromeda),  and I actually liked the book too! It's a prequel to the latest game in the series and provides some pretty nice background in­for­ma­tion on what happens right upon the Nexus' arrival in Andromeda and how everything went wrong there.  Sloane Kelly is fleshed out as a character and you find out some in­for­ma­tion about Jarun Tann and the Krogan Nakmor clan. One comment I have about the book is that sometimes bad things happen too un­ex­pect­ed­ly (a sort of reverse Deus Ex Machina), especially the de­te­ri­o­ra­tion of re­la­tion­ships between different people. But still, I can't wait to read the two sequels for the book.

Another "unusual" fact was that I read three books in Romanian in 2018. Among my last 50 read books, these are the only 3 ones in Romanian, there is another one in Hungarian and all the others are in English, because I prefer reading in the original language, which is English most of the time. One of these books was Disconfort Residence, which is a book written by a Romanian architect (so Romanian was the original language), about what to look out for when buying an apartment. This comes in very handy as I'm looking to get my own place. The other two books were borrowed from my housemate: one was Seth Godin's We're all weird. I liked it, but I prefer Seth's style in English (which I know from reading his blog). And also, "We're all weird" rolls of the tongue better than "Toti suntem ciudati", doesn't it? :D The other one was The Little Book That Saves Your Assets, about investing. I didn't really like the book, because it recommends a too active approach for investing, while I believe more in a passive, long term one.

I found two books to be very in­ter­est­ing and full of new and chal­leng­ing ideas for me. The first one was The Unknowable by Gregory Chaitin, who started the field of al­go­rith­mic in­for­ma­tion theory and made  con­tri­bu­tions to meta­math­e­mat­ics. The book describes how you cannot find the shortest  program that writes out a given string, which is one of the sig­nif­i­cant  provably improvable facts in math­e­mat­ics and computer science, after Godel's In­com­plete­ness Theorem and Turing's Halting Problem. While I kinda  understood the proof Chaiting presents here in layman's terms, I still find it hard  to believe sometimes. The de­scrip­tion of the problem is very simple, yet  Chaitin builds up a fairly short proof that you cannot calculate it for  arbitrary string. This problem, in turn, is related to a number Chaitin  discovered, which can be described math­e­mat­i­cal­ly and several of its properties are  known, but it's still un­com­putable. And not just because we don't know  how to compute it, but we actually know that it's impossible to do so  by anyone in this universe. The question is then can God do it?

The other thought-provoking one is the Economics of Good and Evil. The book does a whirlwind tour of economics, starting with the Book of Gilgamesh, the Bible, ancient Greeks, medieval times to modern days, and shows how even in an epic story like the one about Gilgamesh, you can find economic reasoning, especially one related to what's good and what's evil. The author, who used to be the economic advisor to the Czech president, questions the current prevailing mindset that growth must happen at all costs, because anything else is bad.

The other books that I read were Christian books. Two of them stand out: How to Read the Bible for All Its Worthby Gordon Fee and Douglas Stuart. The book is exactly about what the  title says: to help people read the Bible better, by providing some necessary  "lenses" with which to understand the text. It explains how different books of the  Bible have different styles, which means they need to be read dif­fer­ent­ly. For  example, you don't read poems, such as the Psalms, in the same way as you read a  letter, like the Epistles of Paul, or like you read the narratives from  the Old Testament. I loved this book and I try to put it into practice as often as I can, while doing my daily  devotional reading. The other Christian book that I loved was A Disruptive Faithby A.W. Tozer. What he says in the first chapter stands out for me, how we are a fixture on God's mind and that He cannot not think about us. He loves us, despite our frailty and sin and he is grieved by our bad actions. He is crushed by this burden. And that's what drives his actions, not some cold calculated plan to fulfill his purpose. The rest of the book just expands on this :)

This was a short review of some of the books that I read last year. I hope this year I will be able to read more! 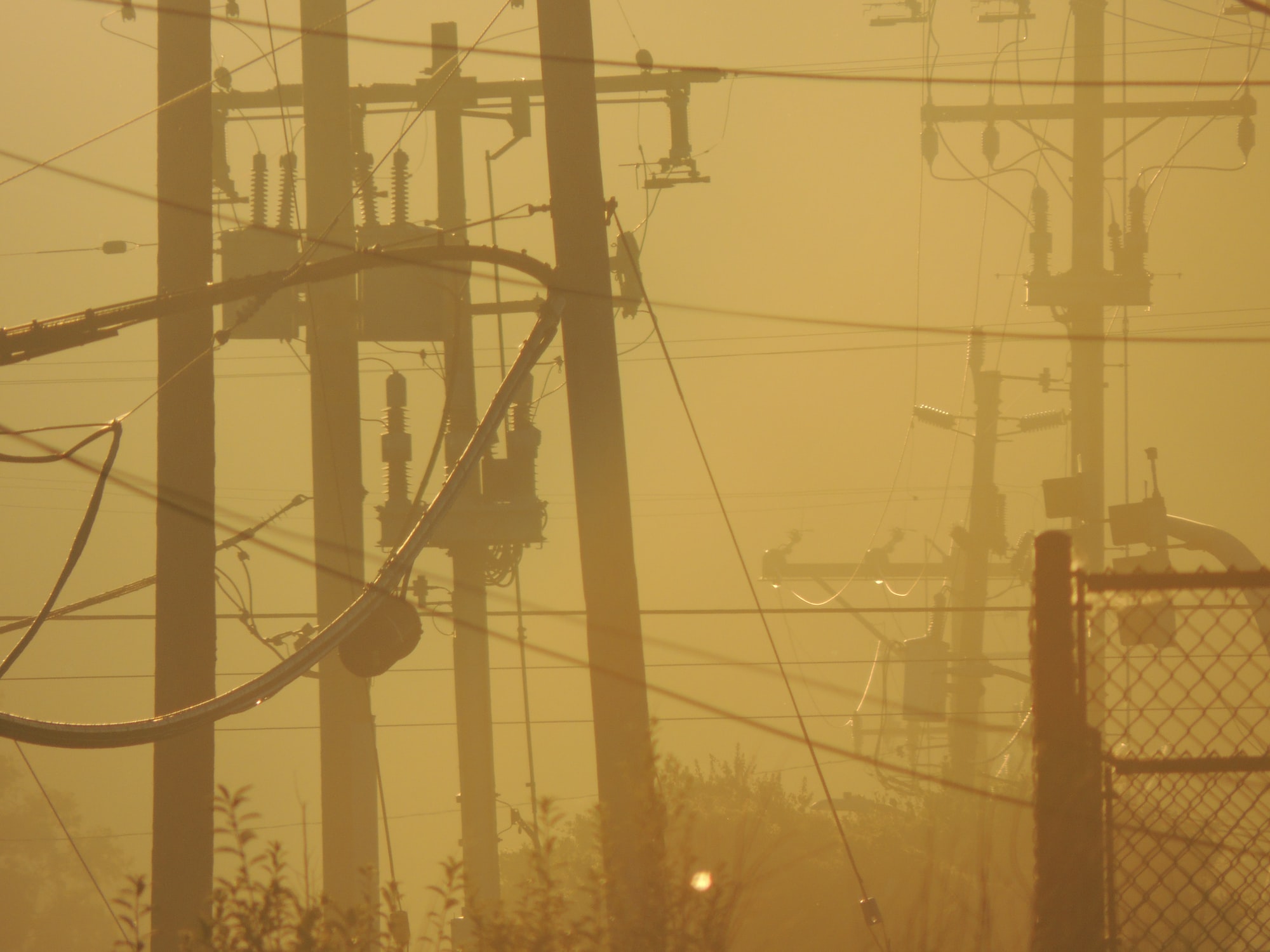 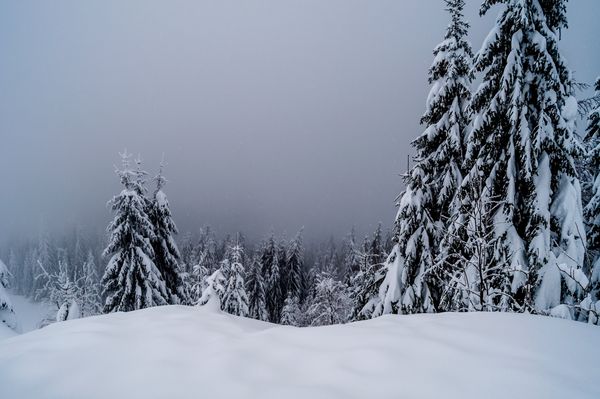 Almost a year later, I went again on a winter hike, with the same group of friends, to the "Biserica Moțului" Peak, close to Padiș. This time I was one