Last weekend was HackTM Oradea, a hackathon that started in Timisoara. Last year they went to Sibiu and this year they came to Oradea. In Timisoara it's quite big (over 700 par­tic­i­pants last year). Here in Oradea it's smaller, around 100 people, most of them being from out of town.

I haven't been at hackathons in quite a while, so I decided to try this one, mostly for meeting other people and also to code something new and learn something fun. When I got there, Catalin, who has attended my pre­sen­ta­tions I did at my university, recognized me and we started talking.

Teams could have at most 5 pro­gram­mers and most of them were full, so I ended up rewriting my university projectfrom scratch. This time, I used the Google Cloud Vision API for doing the OCR, instead of me rein­vent­ing the wheel (I really didn't want to annotate 50 receipts myself again). I also discovered that someone tried to do this last year as well and Maria, who also tried to implement this in past years, joined my team, together with Catalin.

The first night went quite well, with me going home to sleep at 4AM. But on Saturday night, at midnight I typed a , instead of a . to call a method and it took me several minutes to find this error. After that, I realized it's pointless to continue working, so I went home. Sunday morning was much more productive and I continued hacking all the way until the jury came, im­ple­ment­ing features even between visits from different members of the jury.

I was surprised to see a lot of highschool students par­tic­i­pat­ing in this hackathon. I think at least a third of the teams were from high­school­ers. And the youngest par­tic­i­pant was 10! What was I doing with my life at 10? Definitely not coding. :(

We managed to get a prototype working, but un­for­tu­nate­ly we didn't win any prizes. The grand winner was Digiflare, who used a drone to call for help for people stuck in mountains.

While we didn't win anything for our code, I did win a cake for winning the surprize typing com­pe­ti­tion at midnight on Saturday night! However, I didn't eat it all by myself, I shared it with the others!

Food on site was provided by two food trucks, one from Krafty Bites and one from Raclette[1], where you could pay with the events own digital currency, Coco. Unfortunately, it's not blockchain based. :(

My main goal at the hackathon was achieved, I did meet several interesting people, had some debates about various software architectures and how to protect your data, and I restarted my pet project. I hope I will be able to make some progress with it and maybe launch it one day. 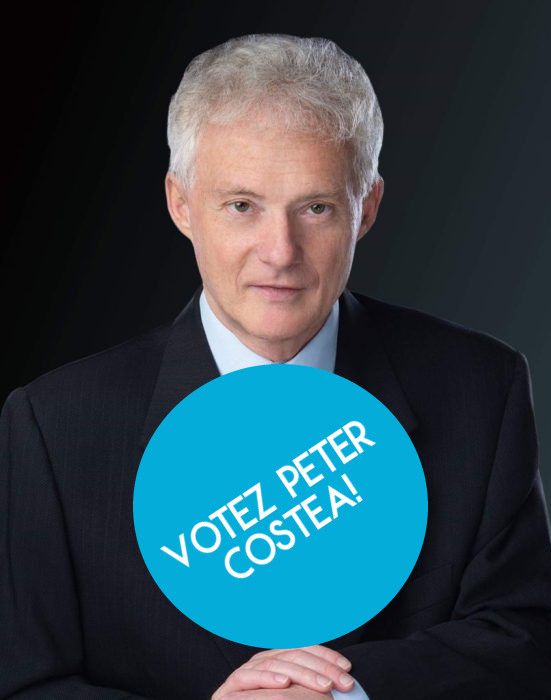 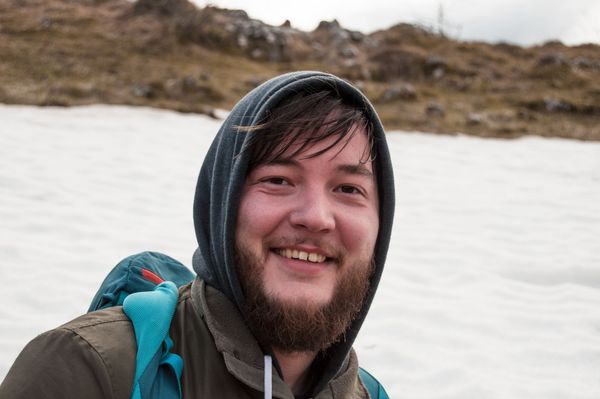 The next target for our hikes was Peștera Bătrânului (Old Man’s Cave)1, which is close to where my parents-in-law live. We knew the cave was closed to tourists,