As I mentioned in my previous post, con­struc­tion has started on my house two months ago. Things are going pretty well, despite being behind the first estimated schedule. But that is something that everyone told me to expect, that initial estimates are wrong. That is possibly the only thing pro­gram­ming and con­struc­tion work has in common.

This system is supposed to be a weeping tile that goes around my basement, ac­cu­mu­lat­ing all the water that somehow makes it down, wherever it comes from, and goes into a catch basin, where a sump pump will pump it out.

I had asked for a team to install this for me, but they kept postponing the time when they could come. After a while, I decided that this isn’t something that requires a lot of con­struc­tion knowledge, so I can do this with a couple of friends.

So on two Saturdays, I, together with Calin, Filip and Daniel (and even my dad once), started digging. That part went quite well. Well, I was exhausted and barely able to move in the evening, but still, it went no problemo. Despite the soil having a clay-like com­po­si­tion and being quite hard, we broke up the soil, we dug and we shoveled and got it done.

But then came the fun part: installing the catch basin, which is made of three concrete rings, each 1 meter long and 70 cen­time­ters in diameter. I had an inkling that they are heavy, but boy, they are HEAVY.

First, we made sure that the hole for it is deep enough. Then we realized it’s not wide enough. So dig some more on the sides, then realize that the soil that’s falling into the hole is basically raising the level up, so you have to dig down even more. But after a couple of hours the hole is 1 meter and 5 cen­time­ters deep (from the weeping tile level) and around 75 cen­time­ters wide all around.

Now, how do we get the concrete rings down? Moving them around on flat soil is difficult enough, let alone just letting them down slowly 3 meters from ground level. We estimated one to be around 200 kg. We got a rope rated for 2000 kilograms, just to be sure. Together with Victor, a neighbor, we built a pulley system out of three shoring props. We used as a coun­ter­weight another concrete ring and we slowly let down the first ring. It got stuck a couple of times on various pro­tu­ber­ances of the soil. When jiggled around so that it would continue down, it would jerk around quite strongly, in one case breaking a stray PVC tube. In the end it landed at the bottom of the hole, except twisted 90 degrees, so we couldn’t take out the piece of rebar the rope was attached to. We tried lifting it, but it wouldn’t budge, not even with 4 of us hanging from the opposite side of the pulley. That's probably the only time I'll ever hear someone saying I'm not fat enough.

That wasn’t a problem, because we could cut it, but the wrong ori­en­ta­tion would be a problem for the next ring. Because this ring was the one where the draining pipes of the weeping tile would have to be connected. Because of this, we had drilled two holes into the concrete ring and then we had to lower it down in the correct ori­en­ta­tion. Somehow it happened. I don’t know how, because I was holding on to the rope on the other end of the pulley, but Victor did it, while giving orders: “5 more cen­time­ter­s” (easy enough, but I’m not sure if it was only 5 cen­time­ters), “Hang on, back up a bit” (yeah, right) and “All right, draining tube is in, you can let go” (finally).

The third ring had the smallest distance to go, but for some reason, it didn’t want to fit on top of the others, so there was actually a lot of futzing around to get it in correctly (again, mostly by Victor and my dad, while Calin, Filip and I were holding on to the rope for dear life).

After all three rings were in place, there was much rejoicing all around for 5 minutes and then we went back to shoveling to fill what we had just taken out, on top of the weeping tile.

This whole experience has left me with a greater ap­pre­ci­a­tion for the builders of the pyramids and other ancient megas­truc­tures, and with an even greater question: how on earth did they move 10 ton blocks of stone for kilometers, when 5 of us could barely move a 200 kilogram concrete ring for 10 meters?

Un­for­tu­nate­ly, I don’t have any good pictures of this whole operation, because when I was trying to take some, the others would yell at me to hold the rope. 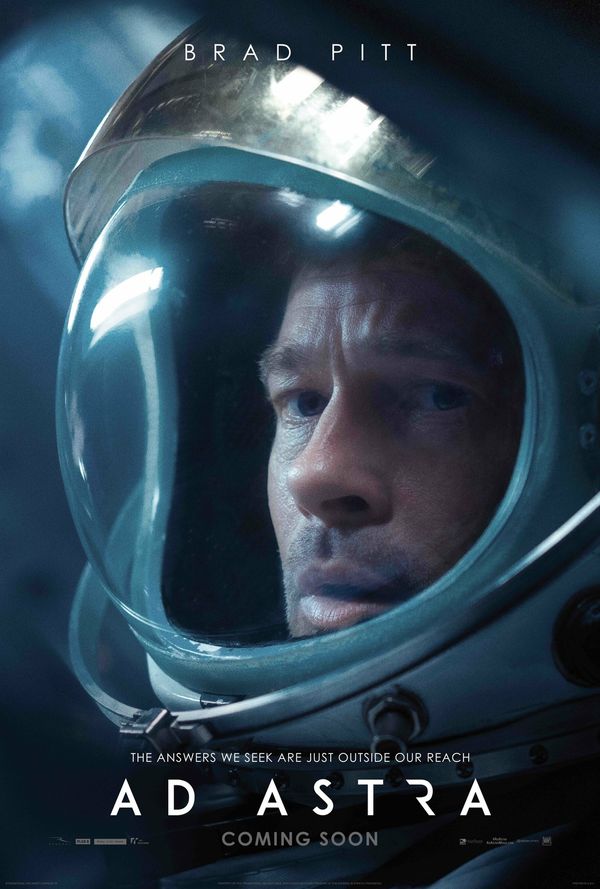 Another space movie came out, so of course I went to the cinema to see it, just like I did with Gravity and In­ter­stel­lar. It was a

I don't think many people noticed, but I haven't written a new post in almost three months and my last post was not too meaty (a campaign poster and a