This week, Edictum Dei invited another one of my favorite Christian authors, John Lennox to give a pre­sen­ta­tion in Cluj. Unlike last year, for the N.T. Wright conference, I found out about it soon after it was announced and I im­me­di­ate­ly reserved a ticket.

John Lennox is an Emeritus Professor of Math­e­mat­ics at Oxford, a philoso­pher of science and a Christian apologist, having written many books about the existence of God, the re­la­tion­ship between faith and science, and also having debated many famous atheists such as Christo­pher Hitchens or Richard Dawkins.

The pre­sen­ta­tion was related to Professor Lennox’s latest book “Can Science Explain Everything?”. He goes into the kinds of questions science can answer. For example, if you see a pot of water boiling, the scientific ex­pla­na­tion for it can be found in water molecules and ther­mo­dy­nam­ics, but the personal ex­pla­na­tion would be that you just want a cup of tea. The latter is outside of the realm of science. Similarly, just because we know the laws of gravity, it doesn’t mean we know how the Universe came to be (unlike what Stephen Hawking claimed).

He mentioned how often there is a false dichotomy set up between science and religion, when actually the problem is between the world view of naturalism and that of theism. Both are actually faiths (atheists have to have faith that their rational or scientific methods will lead them to “sal­va­tion”) and they are the starting point for everything.

Professor Lennox argues that the nat­u­ral­is­tic viewpoint is actually against science, because it means there is no basis for science. Why would there be a set of laws governing the world around us? Why wouldn’t things just happen at random? As Christians, we know that there are physical laws because God is a God of order and He created them. Also, nat­u­ral­is­tic evo­lu­tion­ary processes don’t have as an end goal in­tel­li­gence, but survival. So there is reason to doubt the human brain and the soundness of it’s cognitive processes, if the brain is purely the results of evolution.

One of the last things he touched upon was miracles, refuting Hume’s argument against them. He gave the example of putting money repeatedly into a drawer. If after you put there 1000 RON three times, you find there 500 RON, it’s not the laws of arithmetic that are broken, but the laws of Romania. Similarly, because there is a normally occurring order to the laws of nature, we can identify when they are broken by a su­per­nat­ur­al event. In machine learning parlance, you want to regularize your model, so as not to overfit to all your data points :D

The Q&A section was a bit weak, there were no live questions, but you had to send a message to a phone number and then it might have been selected. The list that was presented was a very common list of questions, nothing in­ter­est­ing.

One thing that I found surprising about the event was that it was not translated to Romanian. I enjoyed it very much, because it meant professor Lennox could speak twice as much :) 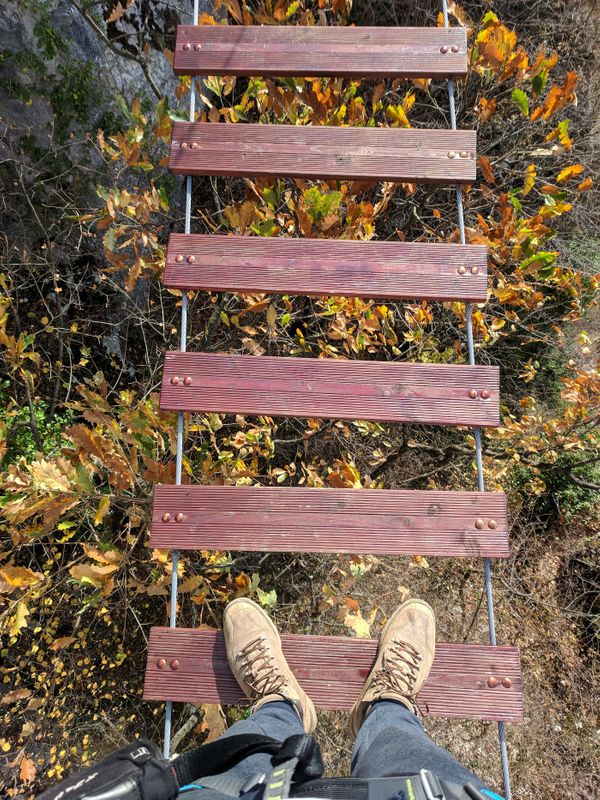 After a half year break, the little band of hikers from our church  decided to do some via ferrata routes, in the Vadu Crișului and Șuncuiuș  area. I’ve wanted 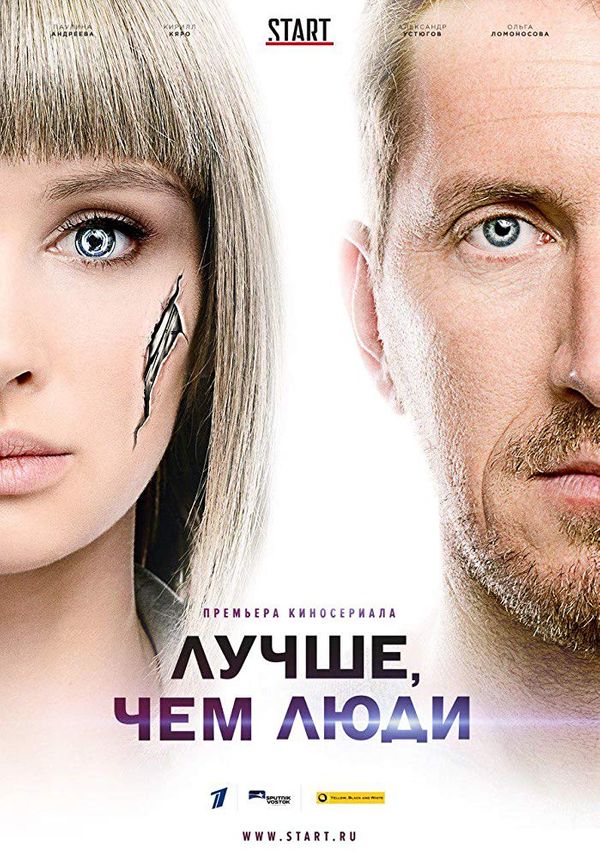 Добрый день. Меня зовут Роланд! It just happens that in the last month I’ve discovered two mas­ter­pieces of Russian art: one is the Red Army Choir, the