After a half year break, the little band of hikers from our church  decided to do some via ferrata routes, in the Vadu Crișului and Șuncuiuș  area.

I’ve wanted to go on Via Ferrata hikes for a long time. I first heard  of them when I moved to Switzer­land, but somehow I never got around to  going on them until now.

We rented the equipment from Ovi in Vad and we went on our way. We  started with the medium difficulty route from Vad. It took us about 40  minutes. For me, being a beginner, the first part was a bit difficult,  until I got the hang of how to move the carabiners around more  ef­fi­cient­ly.

Half of our group decided to go on the more difficult route as well,  while the other half (including me) waited for the others at the top. We  enjoyed the view, talked about life and I went about 3 times on the  other routes harness. The first time all of us went, the second time I  was bored, then I wanted someone to film me.

When we were all together again, we went to Suncuius, where everyone  said it’s the easiest route. Liars. All of them. The route might be only  40m, but half of it is vertical climbing.

But, close to the top, someone installed two hammocks in a small  cave. Best idea ever! It was sooo nice to take a break swinging, while  enjoying the view.

I can’t wait to go again on the iron path! 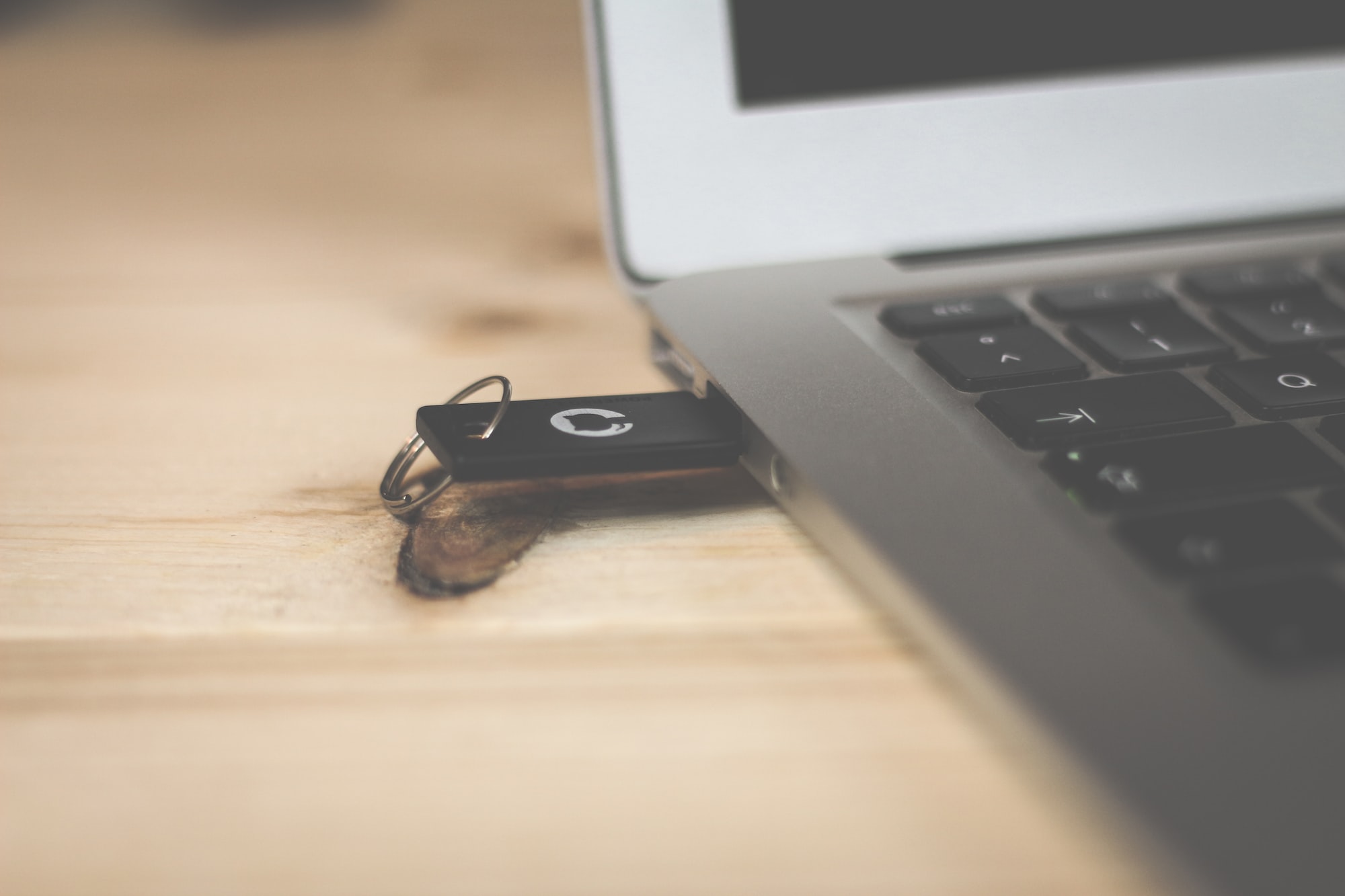 I wrote my last Git tutorial 6 years ago, but I guess it took me quite some time to learn some new Git tricks. At work we have a mi­ 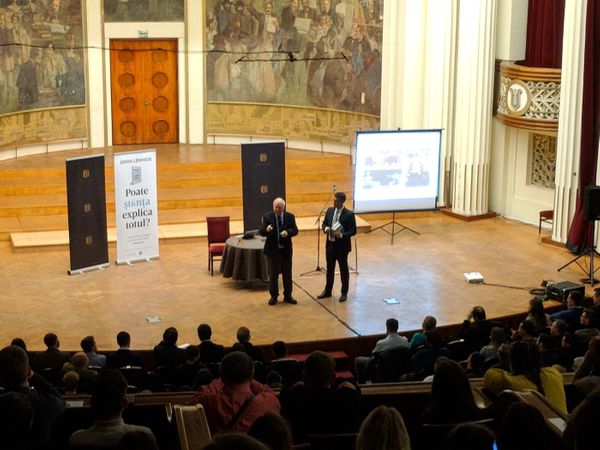 This week, Edictum Dei invited another one of my favorite Christian authors, John Lennox to give a pre­sen­ta­tion in Cluj. Unlike last year, for the N.T.