But after so many days inside, I had an itch to go travelling. Luckily, I had a boardgame for that, Travelin', which took me all across Europe.

Travelin' is a card game where the objective is to score the most points while traveling to different countries. You have four different kinds of cards: country cards, action cards, event cards and tickets.

Each country is worth a different amount of points. Countries that are further away, such as Iceland or Turkey, are worth more, while more central countries are worth less. Each country also has an associated action.

On each turn you can play an action card. Some give you points, some give you more actions, some make you swap cards with other players and some allow you to steal cards from others.

To travel between countries, you need tickets. Buses get you over one border, trains over two borders and with planes you can fly anywhere.

Event cards do things like block someone else's travel.

The game stops when someone travels to 5 countries. The winner is the one who got the most points.

There is a lot of backstabbing going on in the game, with all the card stealing, swapping and travel blocking. You better be good friends with those you play with, or they'll get upset with you.

Travelin' is a game made in Romania, by Eli Lester. The game was made in English originally, but last year it got translated into Romanian. The artwork for the second edition is delightful and the text commentary on each card is brilliantly done, making us laugh many times when we drew cards.

While it's a fun game, very quick to explain, I felt that it's a bit unbalanced. You start with 8 cards and that number can quickly go up, without a limit, which encourages hoarding of cards. Also I felt that the number of tickets in the deck is too low, because sometimes for several rounds nobody could travel and everyone was waiting to get some tickets. 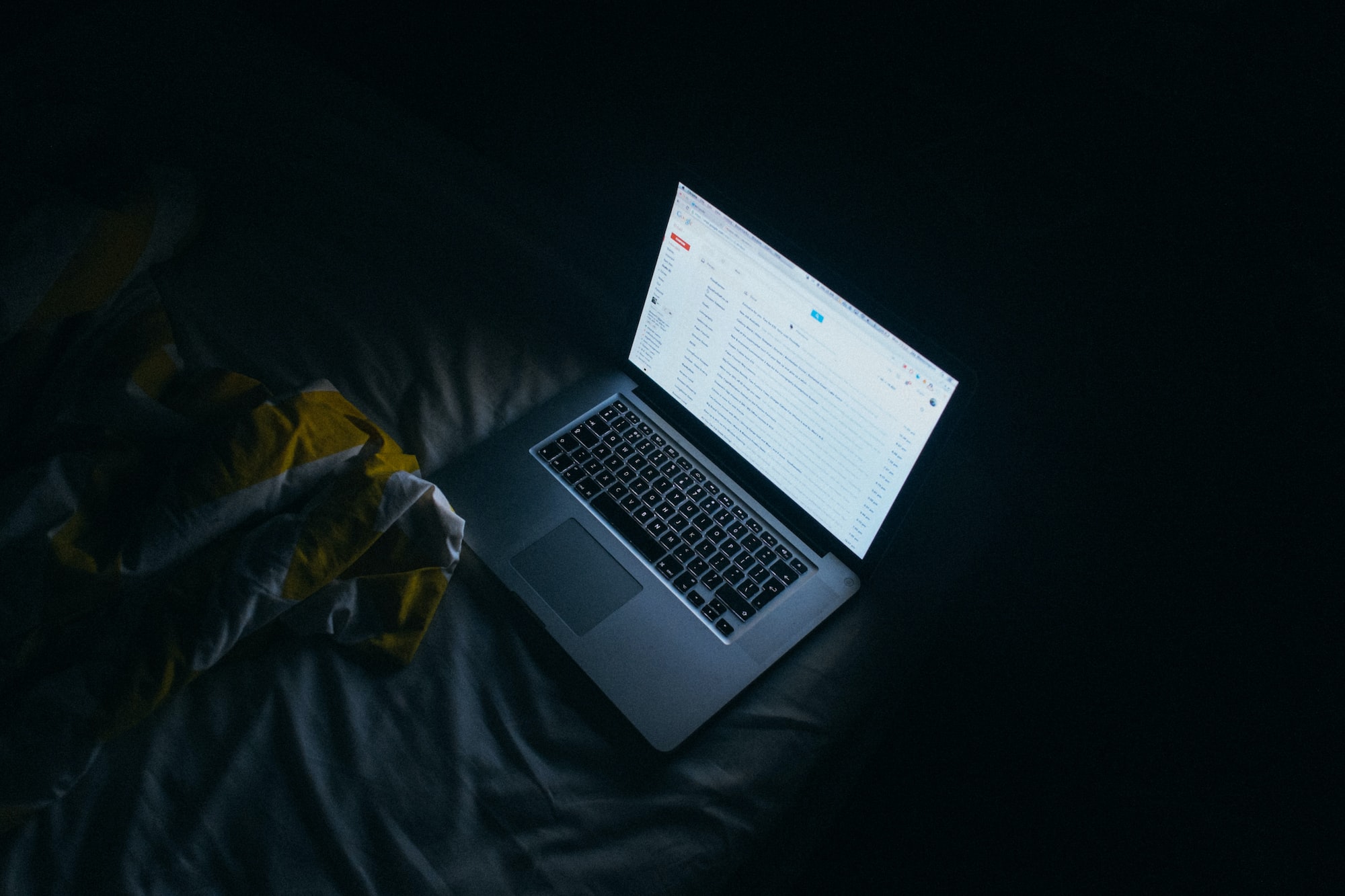 tl;dr: I like PurelyMail and I will slowly switch all my online accounts to use it. I've been using it for almost three months and I didn't have any 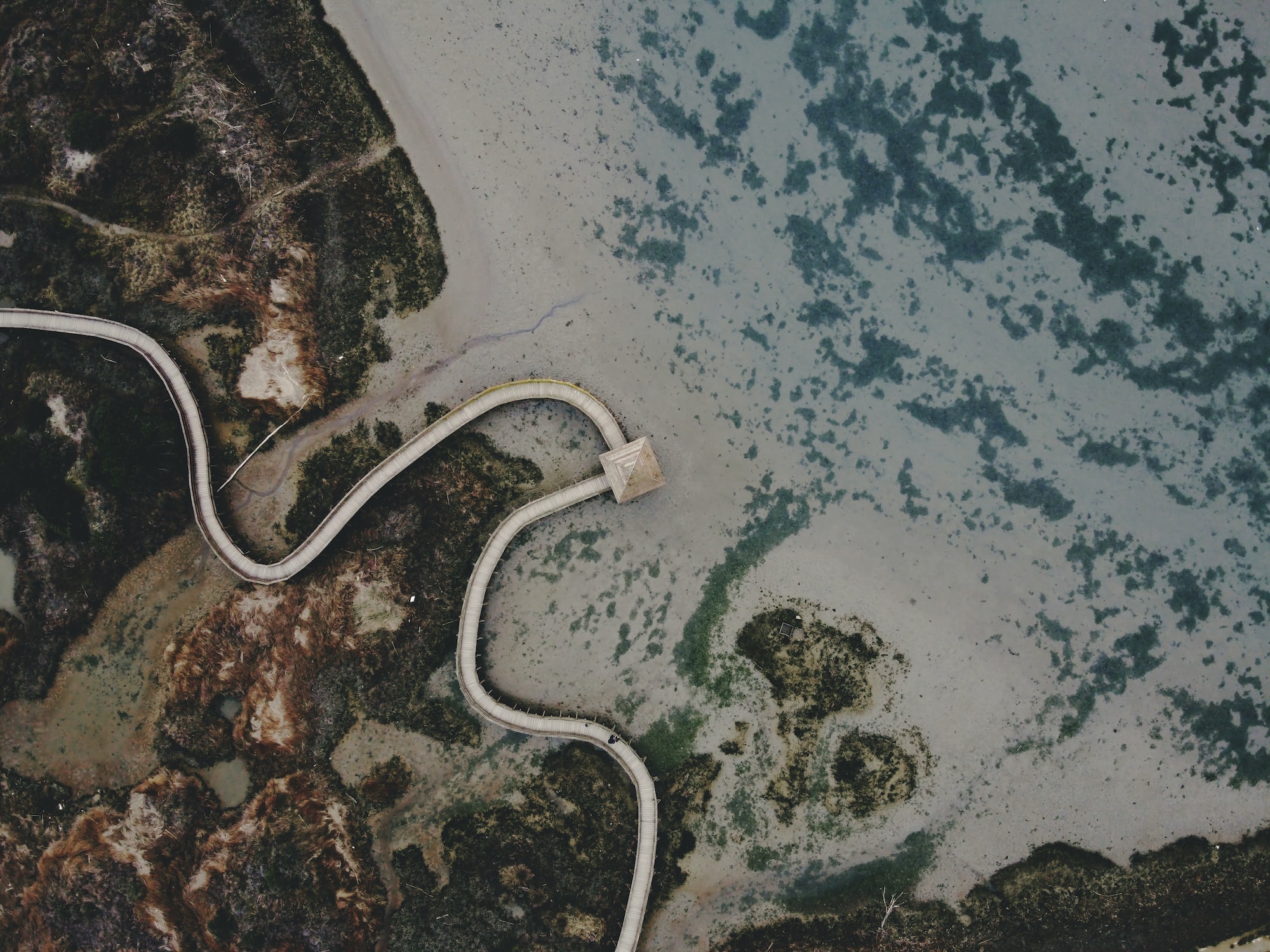