It's time to see how a virus can spread all over the world and kill a lot of people.

In Plague Inc., each players represent a different disease. You can be either a bacteria or a virus. Of course, in our last play-through, everyone was a (corona)virus.

Every player is given a starting country, where they first infect people. Every country has a different number of infection slots, depending on how big it is. Once a country is fully infected, the player that has the most number of slots occupied can roll the dice to kill the country. Part of the goal of the game is to destroy the most countries :D

Each disease can be customized, by adding various traits. Some make it more infectious, other more lethal, others make it airborne or waterborne and so on.

Of course, if the disease is too aggressive and has a high lethality, it might end up eradicating itself from the world, because it kills people faster than it can infect them.

The game's length can be easily adjusted by adding or removing cards from the country reserve stack, so the it can be made to last from 40 minutes to one hour and a half.

To add some variety to the gameplay, players can play event cards, which help them infect countries ignoring restrictions, remove other players tokens from a country or draw new cards.

The game is based on a computer game, which if I recall correctly, was even more fun than the boardgame. But now, in these Covid19, it's fun to try to simulate the disease that is keeping us inside the house. 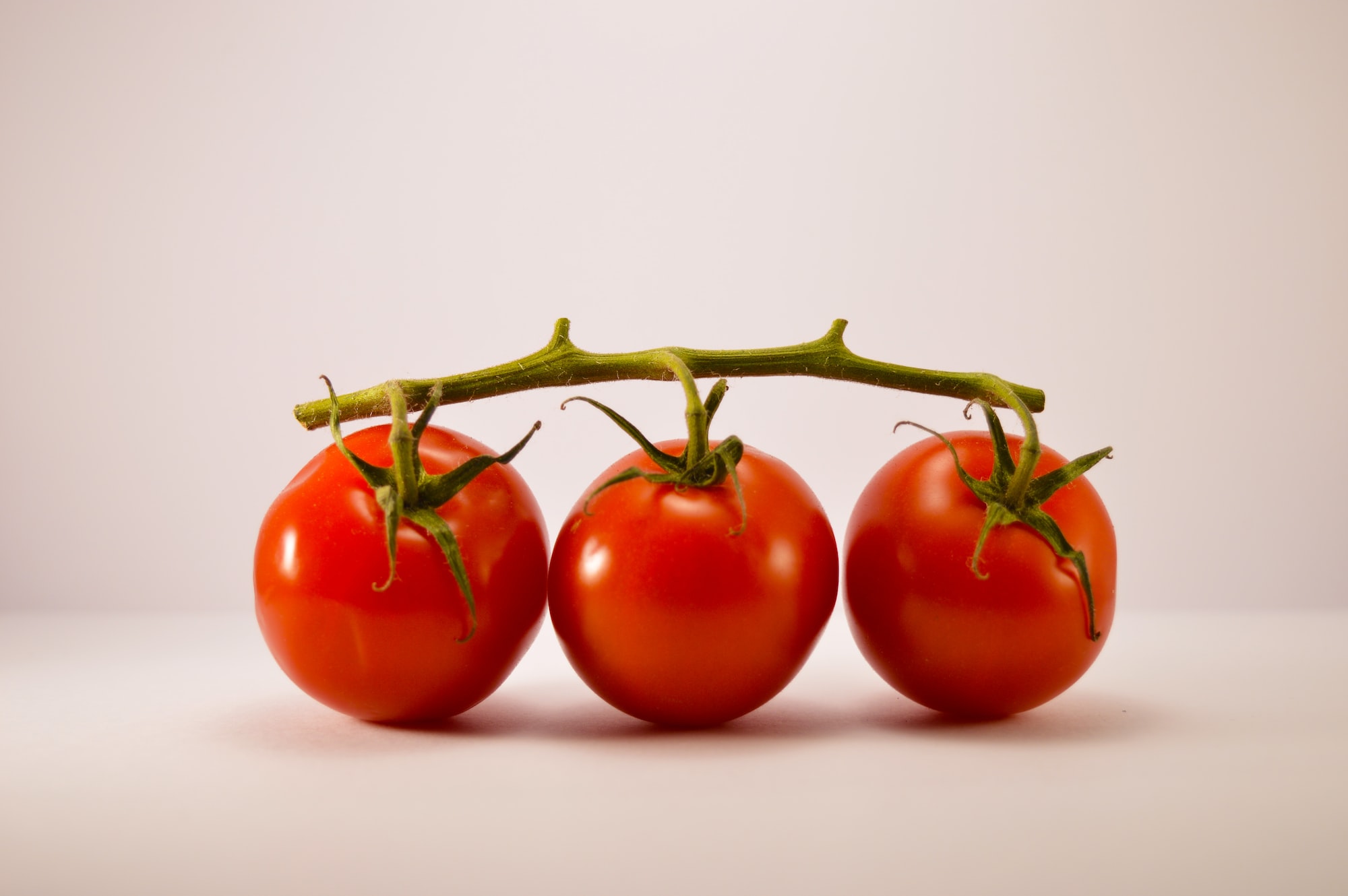 I sometimes have periods when I find it very hard to concentrate. When I was working in an office, this was made worse if there were many conversations going on 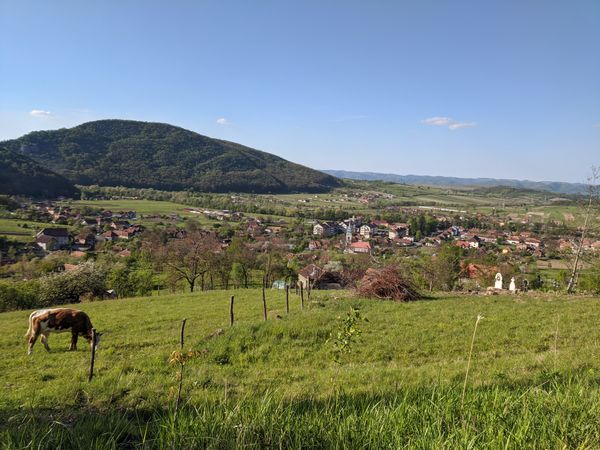 Six years ago I posted how beautiful are Șuncuiuș and Vadu Crișului. In the meantime, Șuncuiuș has grown to be all the more beautiful, because my wife is from there.