Travelers is a TV show from 2016. Netflix was promoting it at the time, but it didn't seem too interesting to me back then. Time travelers taking over the bodies of people in the present and trying to continue their lives? Sounds full of awkward and cringy situations, which I don't like.

But last month, being bored, I decided to give it a shot. The first two episodes are indeed full of awkward encounters, but then the show gets really good.

The story is that in the future Earth becomes less and less habitable, with people living only in domes, eating some yeast based stuff and drinking recycled water. They manage to create a time travel device, which allows sending back a consciousness into another body, with a constraint: time travel is only possible from the point where the last traveler has arrived. So if someone travels in time to January 1, 2001, 00:00, the next traveler can arrive only at January 1, 2001, 00:01 or later. An additional constraint is that they need a T.E.L.L. — time, elevation, latitude and longitude — to be able to do this. Because it needs to be quite exact, the first travelers arrived only in the 21st century, when GPS and smart phones are ubiquitous so it's easy to get an accurate enough location about many people.

In the show we see only the present and not the future. This is really nice, because this means they don't have to explain the usual paradoxes that happen in time travel stories: grandfather paradox or timeline splitting. Some hints are given, but it's mostly left up to the fans to speculate exactly how things are happening. As we see more and more travelers arrive, even after the main characters avert one of the main catastrophes that was supposed to destroy the earth, we find out slowly that things have been changing. One of the domes that collapses in the future which the protagonists left, doesn't collapse anymore, but other catastrophes happen instead. So the Grand Plan to save the earth has to be constantly adjusted.

Travelers work in teams of five, who arrive around the same time to the present. They are made of a team leader, a medic, an engineer, a tactician and a historian. They are all highly trained and have prepared for this for a long time. They have good martial arts and shooting skills. They speak multiple languages. Historians have special training which enables them to memorize "all history", so they make money for the team by placing bets on races which have very low odds and high payoffs. In the future, everyone has a number, and that's how they introduce themselves, but upon arrival in the present they completely assume the hosts identity.

The main characters are really well done. One of the funniest ones is Trevor, who is a high school student, but the traveler who takes over him is one of the oldest humans alive, him being the first test subject for consciousness transfer. He truly is an old soul in a young body. The leader of the team is Grant MacLaren, an FBI agent. I didn't know before of the actor who plays him, Erick McCormack, but I was super impressed by him. As the traveler takes over Grant, he has to navigate both a difficult job, a difficult mission, and a slowly escalating situation at home, as his wife grows suspicious of him. Marcy, the team's medic, has the most complicated story, with several plot twists, including the fact that she suffers from seizures, a fact which somehow was unknown when the host was chosen.

Of course, after several years of travelers arriving and meddling around, governments around the world start to get suspicious and eventually they uncover them. Everyone is suspicious at first, not having a good reason to trust people from the future who have fancy tech, but some people are won over and start collaborating, in order to save the planet.

Of course, this wouldn't be a good sci-fi show if artificial intelligence would be absent. Unfortunately, they are hand waved away with quantum weirdness. Sigh. Why are there so few good and realistic stories about AI?

The ending of the show is really good. They kill of some of the main characters. One of them in a particularly sad way. But they manage to tie up enough loose ends to have a very satisfying ending, while still leaving an opening for a potential sequel. This is one of the very few shows where I am very happy with how it ended. The writers had a story to tell and when they were done, they closed it well, without endless plot twists and extensions. I think it also helped that lately shows have only 10-12 episodes per season, so they don't have filler episodes, like they did back when TV shows had 24 episodes per year. And all this is thanks to Netflix, which changed TV show negotiation and contracts radically! 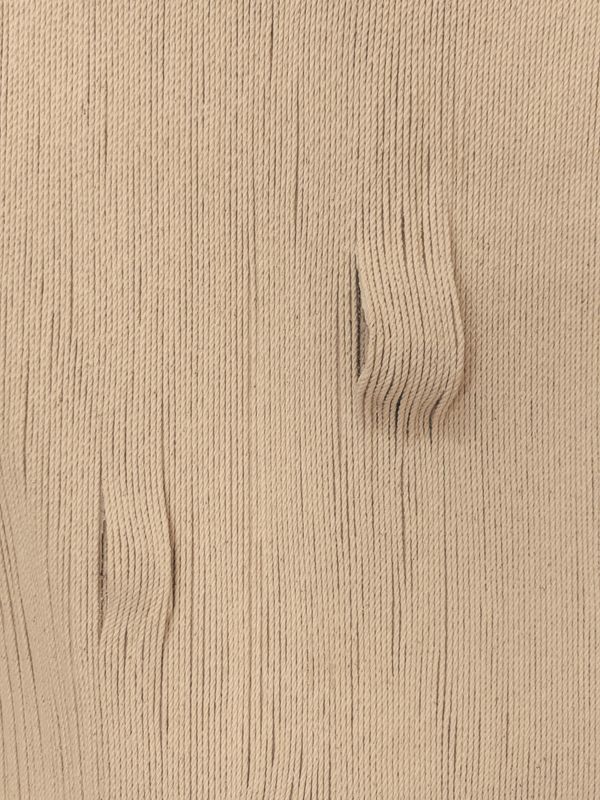 Recently I had to do some parallel processing of nested items in Python. I would read some objects from a 3rd party API, then for each object I would have 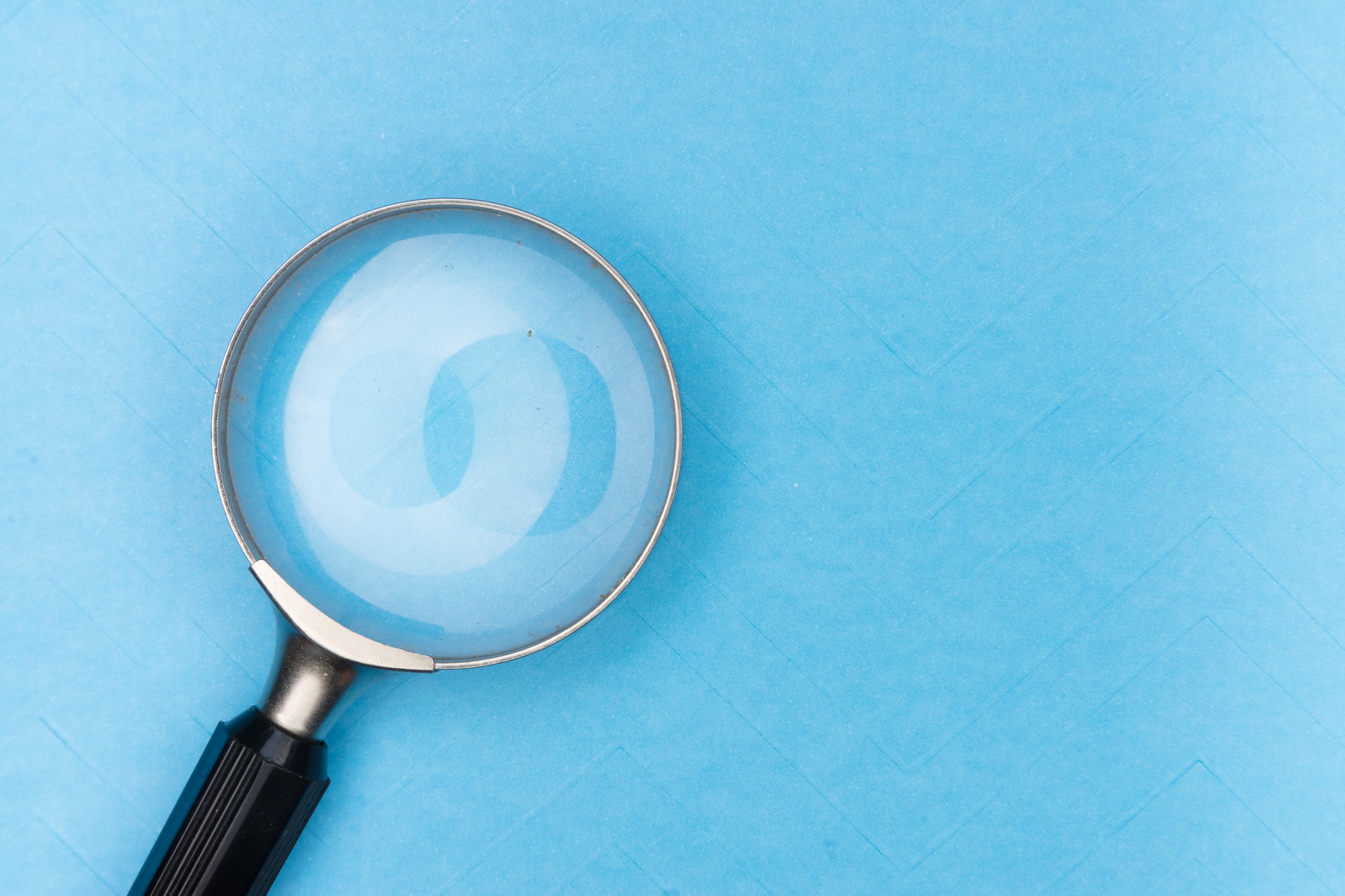 When I switched over to Ghost, my new theme didn't have a search function. Due to a combination of popular demand (read: one friend who asked about it) and me