For various reasons, I had to reorganize my working setup at home, including moving my home office to the room where my Synology NAS is. In this room, I had only one Ethernet outlet, but I needed two connections, one for the NAS and one for my desktop. I was too lazy to go to the nearest electronic shop to buy a switch this evening and I didn't want to unplug the NAS, but then I had an idea:

My NAS has two Ethernet ports. What if I use it as a sort of router, connecting the second Ethernet port directly to my desktop?

Let's give it a shot. I connected the desktop to the NAS. Both of them perceive that there is something connected, but no IP addresses are assigned.

I tried to fool around in the Control Panel of the Synology to enable a DHCP server for the second LAN interface. Eventually I got an IP on the desktop and I could load the Synology server, but I couldn't access the internet.

After some DuckDuckGo-ing and wading through all the posts saying that this is a bad idea and it's not how the Synology should be used, I found a Github repo that said it can bridge the two networks of a Synology. The script there is a bit of an overkill for what I needed, so here is the gist that I needed to get things working:

Then SSH into the NAS and run the following two commands:

If the output of the final command shows a bridge and two associated Ports, you're good to go and browse the Internet!

I don't actually intend to keep this as a long term solution. A NAS is not meant to function as a router or switch, so it's not optimized for this. A real switch is probably faster, but a Speedtest shows that I have 250 Mb/s download, so it's pretty good for now, until I get around to buying a switch.

Time, or at least our perception of it, is a very interesting thing. It's not only in Einstein's relativity theory that time is relative. I believe most humans feel that days go by slowly, while years fly by. As you toil away at work 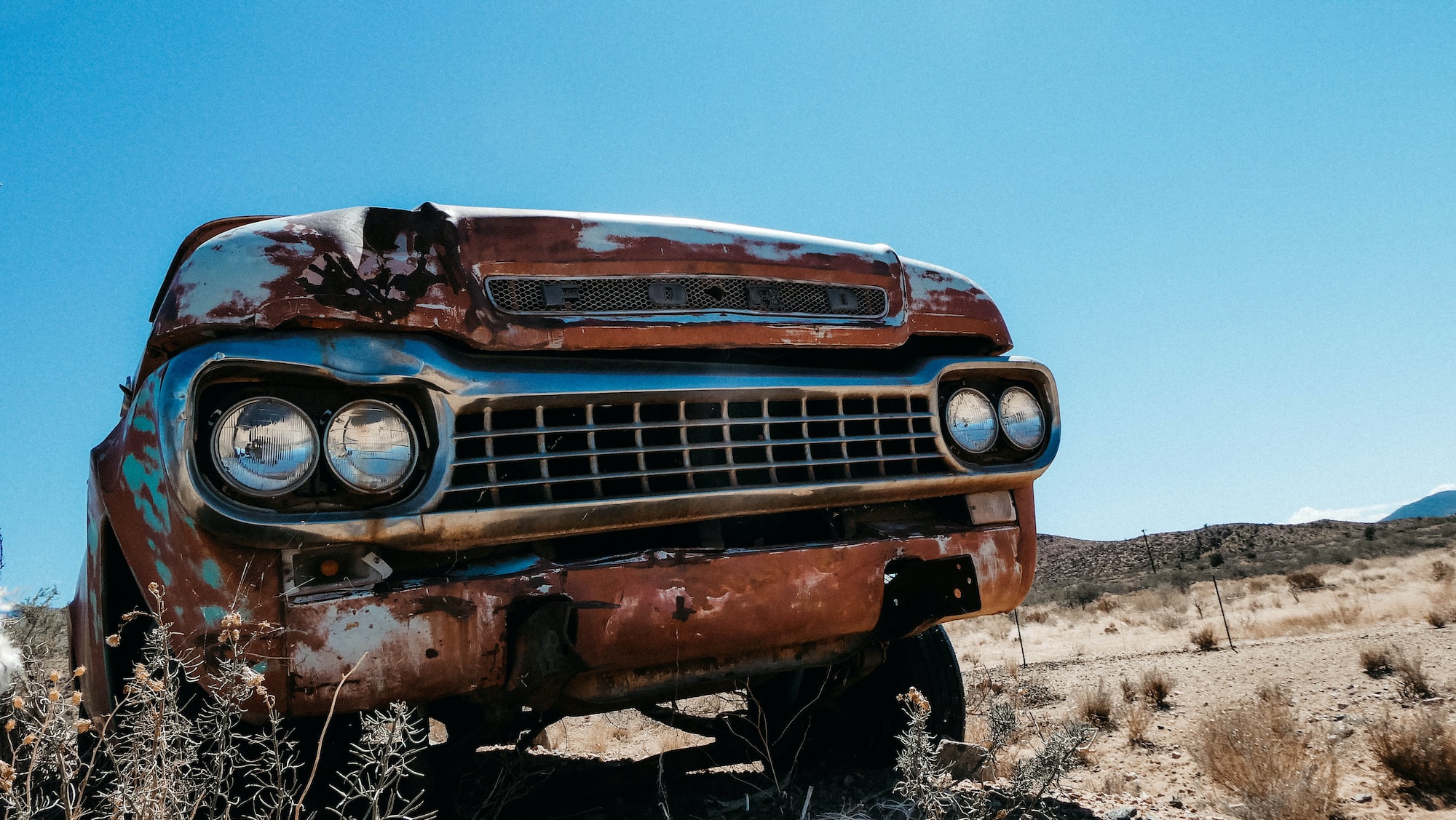 As I continue my journey to learn Rust, I occasionally run into various hardships and difficulties. Most of them are related to lifetimes and ownership, but they lead to a