The pandemic is "over" in Romania (or at least, the most severe lockdown is over), so it means we won the game of Pandemic :)

Pandemic is a game were there are four diseases ravaging through the world. The players must cooperate to prevent outbreaks and to find cures for the infections.

To find a cure, one player must gather five city cards of the disease's color and then travel to a research station in order to prepare the cure. Each player receives some city card at the beginning of their turn, but that's rarely enough, so they have to trade cards among each other. Cards can be traded only in their corresponding cities, so a lot of travel is involved. If the city cards run out, the game is over.

On each turn, more and more cities get infected. If a city has three diseases cubes and another one should be added, there is an outbreak there. The disease spreads to all the surrounding cities. If 7 outbreaks happen, the game is over.

If there are not enough disease cubes to place on the map, the game is over.

There are many ways to lose the game of Pandemic and only one to win: you must find the cure for all the diseases, but not necessarily eradicate them. The first several times I played we lost the game. The last time I played the game was when the COVID 19 pandemic was already starting, and even though I played with Catalin and we drew diagrams and tried to optimize the last 10 actions, we still lost.

The game is a cooperative game, so you share victory and defeat. It's one of the first well known coop game, so it has the problem of quarterbacking: some players who are more assertive easily end up telling everyone what to do, so it requires restrain on their side.

The game is a great way to learn geography: this is how me and my wife now know the biggest cities in Asia and Africa. How else would you know where Kinshasha is?

Pandemic is a really fun game. And rumour has it that the legacy versions are among the best board games ever. But I haven't found yet the board game crew to play with! 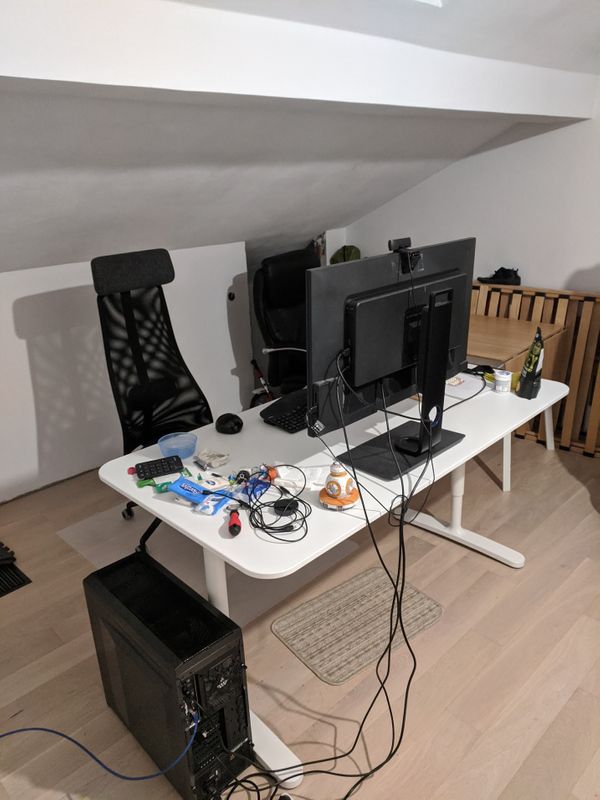 Last week we were at my in-laws for a couple of days. We got back home late on Thursday. As I went upstairs, I took my backpack containing my work 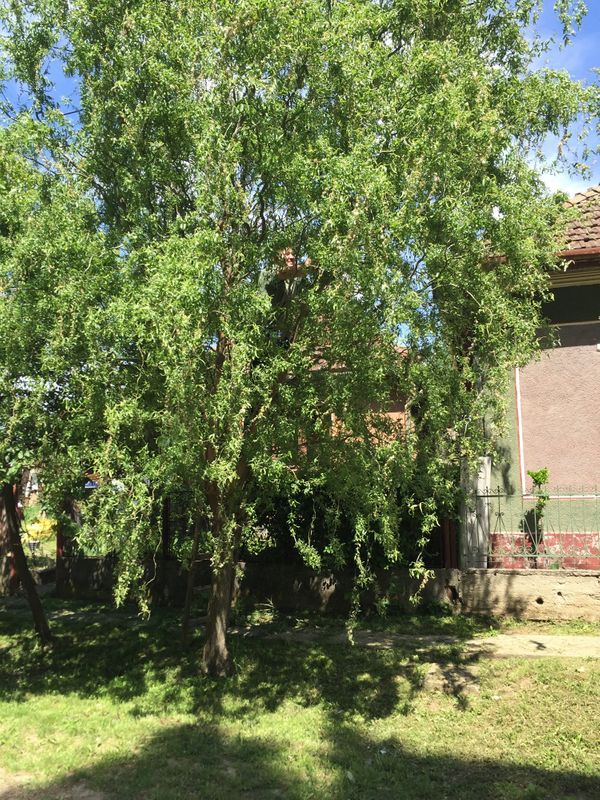 Spot camouflaged Roland in the above picture I've spent two Saturdays in the past month doing yard work at my grandparents house. They are still alive, but they are staying