Lockdown is over, time to play some games that work well in larger groups, such as Codenames, which is a very fun game to play, but it requires language skills. On the box it says it can be played by 4-8 players, but I think you can easily have more people.

There are two teams, one red and one blue. Each team has a spymaster and several field operatives. There is a 5x5 map, where each cell can be a red agent, a blue agent, a neutral bystander or an assassin. The goal of each team is to locate all the enemy agents. Only the spymasters see the map with the color coded cells.

The players see only the map with words overlayed on cells. In the map above, the top left cell is the assassin (black card) and has the word worm on it, while the bottom left cell has a red agent and the word box.

The spymaster must give out clues so that the field operative can figure out where are the enemy agents. The clues must consist of a single word and how many agents can be found with that clue. Obviously, you cannot use any words that are on the board, or that are plural or singular versions. For example, for the above board, a valid clue from the blue spymaster might be iron 3. If the field operatives guess correctly, the board might look like this afterward:

Now it's the other team's turn and the red spy master could give a clue such as restaurant 3. The field operatives guess correctly 2 of the 3, and find a neutral bystander too.

If while guessing, a team flips an agent of their own or a neutral bystander, their turn is over and they forfeit their remaining guesses.

Codenames it's a really fun game, even though it's simple to explain the concept. As a spymaster, it's really frustrating to see that the clue you spent so much time to find is being completely misinterpreted by your team and you listen in horror how their speculations get closer and closer to the assassin. As a field operative, it's really fun to argue with the others what could the spymaster have meant. Maybe box is related to restaurant, because some restaurants have bento boxes.

One slight problem with the game is if you play it in a game which is not everyone's native tongue. Then some problems might arise because some people don't know the meaning of the word. But the game has already been translated to several languages and there is even a picture version of it. 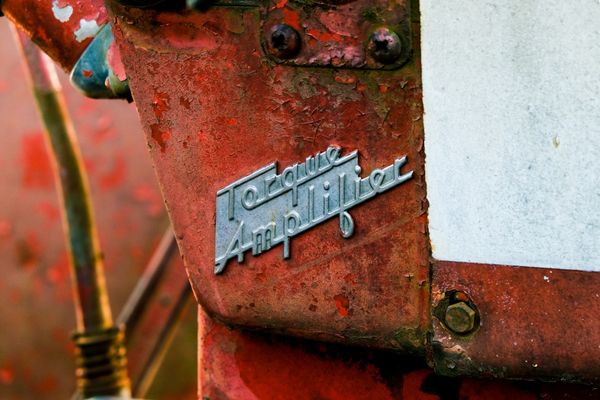 I love playing board games. I love machine learning. I love Rust. So why not combine them and do something really fun? So I ran a word vector analogy query 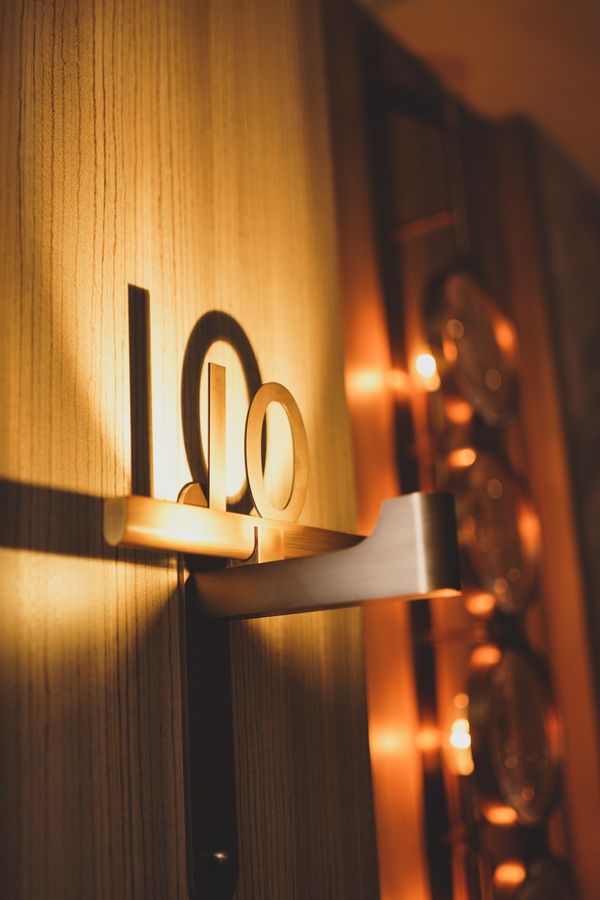 Well, this has happened too: ten years of blogging. I feel like it's only yesterday that I wrote the 5 year anniversary post. Some things have changed in the meantime,