A while ago I noticed in Task Manager that there is a process called Vmmem running and it's using about 5-15% CPU constantly. A quick duckduckgoing revealed that it's a virtual process that represents the total system usage by VMs.

Alright, so it's not a malware. But I was not running any VMs. Where does it come from? My first suspicion was Docker, which runs Linux containers in a VM. But, I closed the Docker for Windows application, and the Vmmem was still chugging along, burning CPU. Then I suspected that the Windows Subsystem for Linux might be doing something funny, but no, it wasn't that, because I'm still using version 1, not version 2, which is the one that runs in a VM.

Well, after some more searching, it turns out that in some cases, Docker doesn't clean up properly when quitting and it leaves the VM open. To kill it, you must open the application called Hyper-V Manager and turn off the VM there manually.

To paraphrase Homer Simpson, "Docker, the cause of, and solution to, all our problems".

Last weekend I played a fun game called Azul, which has won many awards, among which the famed Spiel des Jahres in 2018. The name comes from "azulejos", Portuguese tiles 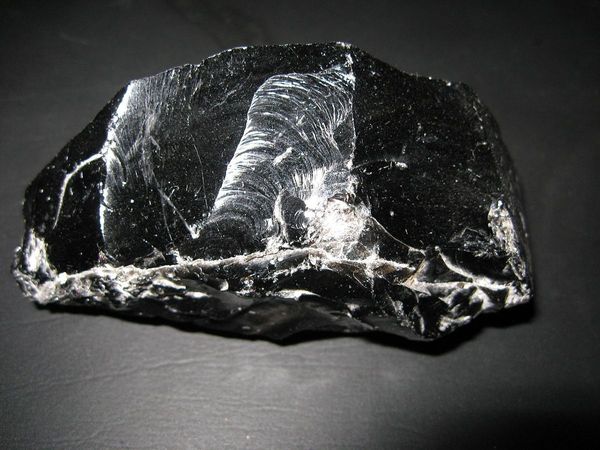 After starting to use spaced repetition more actively and being more consistent with my journaling, now I've tackled improving my note taking skills. Over the last couple of months, I've