After many delays, the movie Tenet has finally come to the cinema. It's amazing. I loved every single bit of it. Almost 2.5 hours of pure awesomeness. #christopernolan4president This is what a good movie is supposed to be like. Go on, go see it. The rest of the post will wait.

At least, that's my opinion. I went to see it at the cinema with 5 friends. One left halfway through the movie. One fell asleep. One admitted he lost track of what was going on. One said it was good movie. The last one is as excited as I am.

The movie is a packed action movie. It starts with 10 seconds of logos, the you have actual footage and then 15 seconds later the shooting starts. And it keeps a similar pace for the rest of the movie, sometimes stopping to try and explain what's going on.

It's a philosophical movie. I mean, it's about going forwards and backwards in time. It screws with causality. It explores the grandfather paradox. It does make your mind bend, even more so than previous Nolan movies. Just think about the nested temporal double pincers.

The heists/breakins/missions are really well thought out and you actually get to see some of them twice :D

The visuals are stunning. I mean Nolan bought a plane and blew it up for real, rather than doing it with CGI. The sequences where there are both normal and inverted people (so going both forward and backward in time) are... wow. The locations where they filmed are gorgeous.

The soundtrack is brilliant. Ludwig Göransson managed to capture the feel of the movie perfectly. The score fits perfectly to the scenes. He made the melodies by researching retrograde composition, so they would sound (approximately) the same forward and backward.

The acting is great. I don't know where Nolan found the John David Washington, the actor who plays "The Protagonist", but he made a really great choice. I'm looking forward to seeing him in more movies. And it makes me want to watch BlacKkKlansman.

Did I mention I love this movie? Is it obvious from my review? No? Well, score: 11/10. There, if it wasn't clear enough so far.

This is a movie that needs to be seen in cinemas. There's big explosions, bullets flying, beautiful landscapes, all of which benefit from a big screen and good sound system. So go watch it in the cinema, so that Christopher Nolan will get money to make more awesome movies. 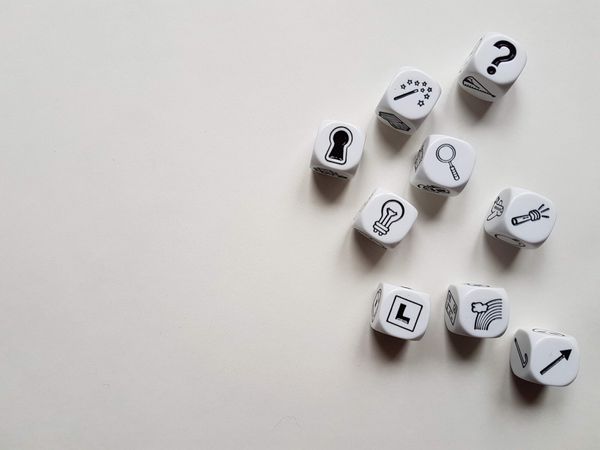 In a previous post I implemented the game of Codenames in Rust, allowing a human player to interact with the computer playing randomly. Now let's implement a smarter computer agent, 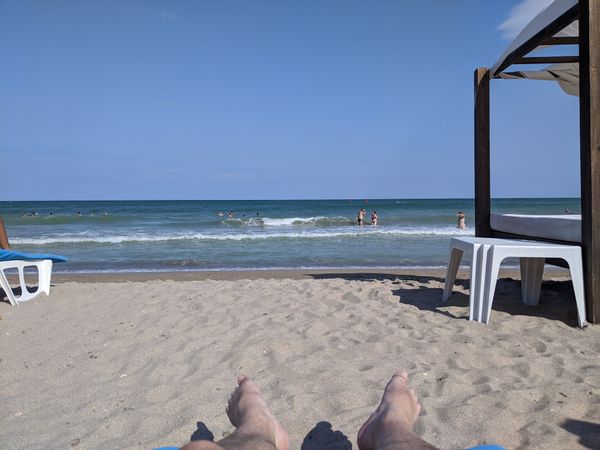 Fun fact about me: until this year, I've never been to the Black Sea for touristy, sun bathing and relaxing purposes. I've been there 3 times before: the first time