As I've started my freelance machine learning consulting business this year, I found I need better ways to organize my time. When I was employed as a software engineer, there was a task board I would choose what to work on. The tasks would be mostly decided at the beginning of the spring, so it was quite clear what to focus on most of the time. Of course, sometimes unexpected issues would come up, but usually those are urgent, so it's easy to decide to switch over to them.

But now, I have to juggle between working for different clients, talking to leads and doing marketing or administrative tasks. My to-do list just keeps growing longer and it's getting harder to pick something to work on. Should I write a new blog post? Should I work on a video? Should I do some exploratory data analysis for a client? Should I look into preparing an MLOps report for a client? Or maybe write a blog post so that my friends know I'm still alive?

Having to make a choice about this every time I want to start working is tiring, leading to choice paralysis. Often I have to work on 3-4 tasks a day. If I context switch between them too often, my efficiency drops.  So last month I started applying a variant of time blocking, about which I read from Cal Newport.

Instead of using a paper based method like he suggests, I create an event in Google Calendar when I want to block off some time. Ideally I schedule them the day before, but sometimes I either forget or something comes up and I have to change what I'll work on for the same day. I try to create blocks of one or two hours. Shorter blocks don't give you enough time to get immersed in deep work, while longer blocks are usually too tiring. I also make sure to leave some breaks between the time blocks.

I use a separate calendar so that I can easily toggle the visibility, leaving in the Calendar app only those events which have to take place at a given time (such as client meetings) and so that the time blocks don't interfere with Calendly, a meeting scheduling service I use.

I'm not very strict about the time blocks. If I find that I'm in the flow when a block ends, then I'll continue working on it. If something else is more urgent or I'm simply in a very strong mood for another task, I'll work on that and I'll simply move the calendar event to another time.

How do you organize your time and decide what to work on? 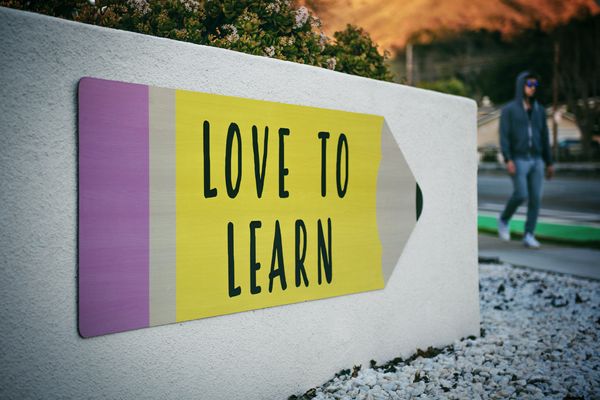 tl;dr: I'm launching an introductory course about machine learning in Romanian. It's aimed not just at developers, but at a more general audience. De ceva timp mă bate gândul