I mentioned last year that I've slowly moved back to using Windows more and more. In the mean time, my transition is almost completely done. This year I've pretty much booted into ArchLinux to update it, about once a month and that's it. I am otherwise very happy with WSL1 for when I need to run Linux only tools, such as auto-sklearn.

There was one small hickup: when opening a Jupyter Notebook from WSL, it would try to open the notebooks in the Linux environment, which is a CLI environment, so it opened them in Lynx, not in the Firefox instance that runs on the Windows side of things. While Lynx is cute, it's not the most useful interface for a Jupyter Notebook.

I could quit Lynx by pressing q and then I would CTRL-Click on the link showed in the terminal and Jupyter would open in Firefox. But hey, I'm a programmer and I don't want to do extra clicks. Today I learned how to fix this problem.

First, we need to tell WSL to use the browser from Linux. This can be done by setting the BROWSER environment variable to point to the location of Firefox in Windows, but with the path as seen by WSL:

Running jupyter notebook after this will correctly open a window in Firefox, but it will open it with a Linux path towards a redirect file that does the authentication for Jupyter. Because Firefox runs in Windows, it can't access the path on the Linux side.

But there is a way to tell Jupyter to open the normal localhost links, not the ones that point to a local redirect file. For this, you have to create a Jupyter config (unless you already have one):

Then edit this file and change the use_redirect_file parameter to be true (and uncomment it if needed):

From now, running jupyter notebook in WSL will open properly! 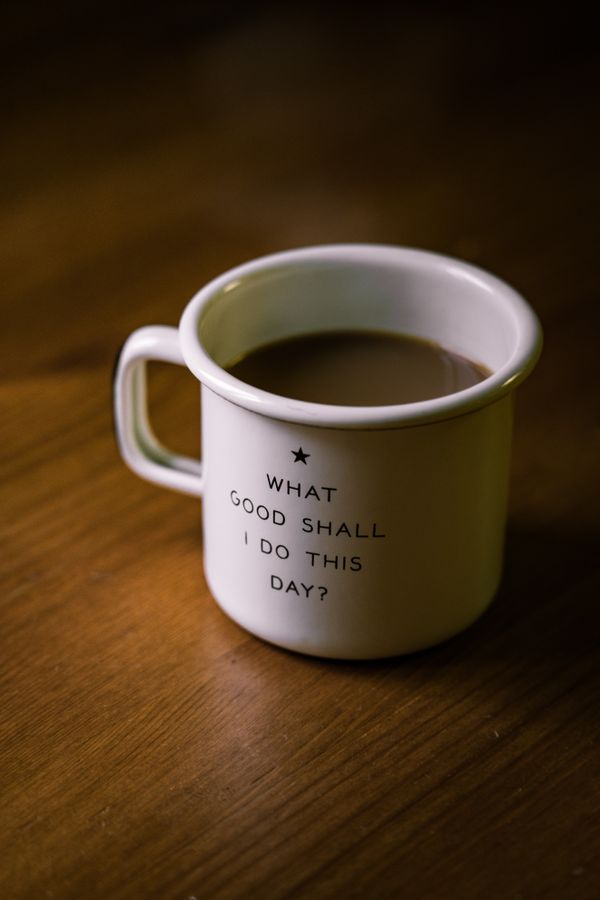 I've written many times about various goals and plans I've had over the last couple of years. I blogged publicly about it because I had heard that precommitment helps with 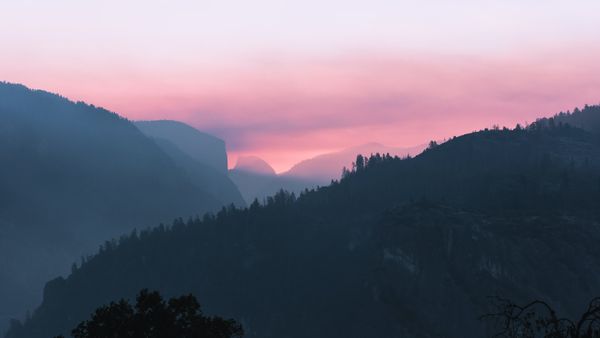 It's hard to believe it's been more than half an year since I started my own company and became an independent machine learning consultant. It's been a very interesting ride.