After 8 years, I finally went again to a Code Retreat, but this time as a facilitator, not as a participant. As far as I know, it was the first time it was done in Oradea, so kudos to the Oradea Tech Hub team for organizing it.

My co-facilitator was Bogdan Bota, who is the co-founder of OptiOffer, with whom I share a surprising number of views on technology and programming. Some of these common things are that neither of us is a big fans of OOP and TDD, so we didn't push that angle too much.

One surprise for me was that the mix of languages that people knew has changed a lot. Java and C# were much rarer, while Javascript was ubiquitous. There were a couple of high school students, who were working with C++ (because that's what's taught in Romania in programming classes).

The participants enjoyed the different challenges we gave them, even if some of them were annoying (but realistic), such as changing requirements or partners mid-session. Bogdi and I had the most fun though, guiding them through this.

We got really good feedback, people had fun and said they learned a lot, and almost everyone was asking about when is the next event going to be. Naomi, I hope you'll organize many more great events! 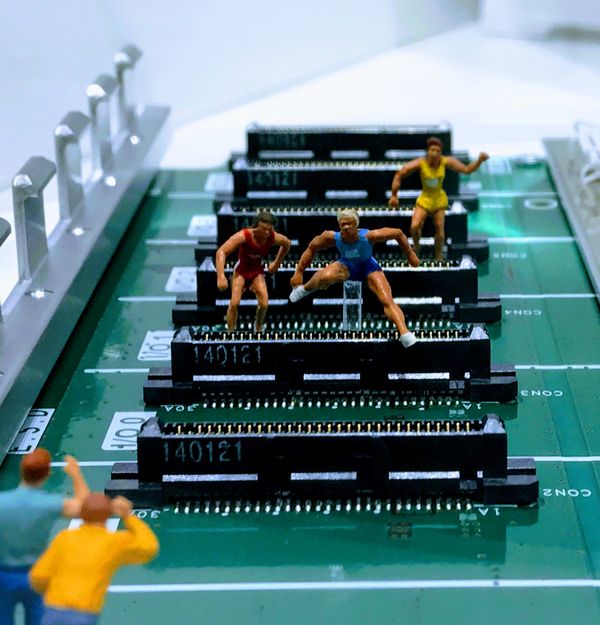 While I am a professional software developer (or machine learning consultant, to be more exact) and I have started learning programming more than 10 years ago, I went to college 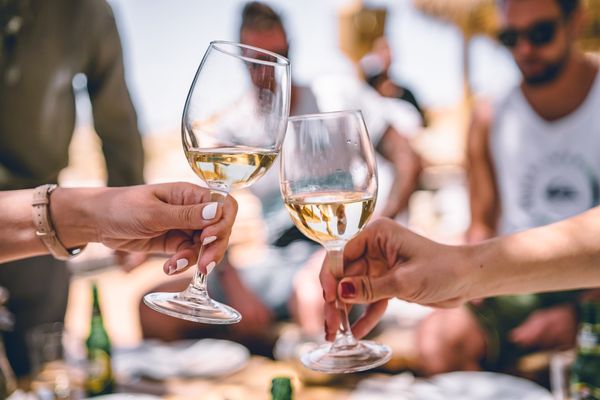 During the last 1 year I've had a lot of changes in my life. I became an independent machine learning consultant. Other people consider me an entrepreneur. I'm still in