It's been a long time since I posted anything about what I've done with Linux. After that Gentoo episode, I stuck to Fedora for a while and I didn't have any major issues there, other then a few outdated libraries (like Gnome being 2-3 releases behind). Then in November, for reasons I don't remember (I think it died on me), I re­in­stalled, this time going with the easy option of Ubuntu. Which of course starts up with an error message.

Anyway, I got rid of my laptop, bought a shiny new desktop (a post about it will follow soon) and I proceeded to install something on it.

Since the only thing I had at hand was the USB stick with the Ubuntu Live version already installed on it, I decided I would first try with Ubuntu. It installed without any big problems. The resolution was initially crappy, I install the latest Nvidia drivers, it won't login, I remove latest Nvidia drivers, everything is working properly (except that error that always comes up when I login. I'm starting to think it's a feature, not a bug), even sound.

But... I have a strong dislike for Unity and the last time I tried Gnome on Ubuntu it died really fast, so I decided to try something else. Also, the startup time was ridicu­lous­ly long (more than a minute) and sometimes... it wouldn't start. So let's look for something else. Because I didn't want to end up in the same situation as with Fedora, where my problem was old libraries, I decided to try a rolling distro.

I was too lazy to try Gentoo again (though it was really stable), so I decided I'd go for Archlinux. I downloaded it, tried to install it, realized that I didn't want to figure out the commands for partitiong my harddrive into the required bits (including UEFI support) at 11 PM, the docs were... lacking (I know, I know, Arch is not for holding your hands).

Next pitstop: Antergos, an Arch derivative, which has a GUI installer. Wheeeeee. Let's use that. I choose my partitions with drag'n'­drop, at first start it shows me some cryptic messages, then it doesn't show anything. Danke schon Antergos.

I try some magic with UEFI/Legacy mode. Still won't work.

Let's give it another shot, this time letting everything be done au­to­mat­i­cal­ly, including the harddrive par­ti­tion­ing. It's working \:D/ It boots up! Even after several restarts!

But sound won't work. I look in the settings, the analog output won't show up, only the inexistent digital one. I Google around, try various command line tools, the sources appear there. Finally I get around to installing Pulse Audio volume control applet and there, among the myriad of options, it shows Analog Stereo Output (unplugged). Whaaaat? The sound worked in Ubuntu, how can it be unplugged? I have a hunch that I may have plugged the audio cable into the wrong hole. I look at the moth­er­board manual and guess what, I did indeed plug it into the wrong place. But why did sound play on Ubuntu then? I don't even want to know.

Next problem: I don't have a lock screen. A bit of Googling reveals that this is because the Antergos guys want to have the same login experience regardless of what desktop en­vi­ron­ment you are using, so they give you a custom one, that looks nice, but is quite stupid. I try to naively install the GDM, as suggested in the docs, but then after restarting it won't login (black screen). I delete it.

After a while, I somehow find a post by a guy who describes what he does to convert his Antergos in­stal­la­tion to a pure Archlinux one, while keeping the benefits of GUI in­stal­la­tion and all the extra packages that come with it. Among them are the following magical commands:

So far, most of my problems have been solved. I'm getting used to the pacman package manager. It's ok, but it's weird that it uses a command line flag instead of a subcommand to install stuff. Oh well, I can live with that.

But it's really sad that this is the situation of Linux on the desktop in 2015. To get a decent, stable en­vi­ron­ment you have to jump through way too many hoops. I hope that by using a rolling dis­tri­b­u­tion I won't have to update/reinstall anytime soon. 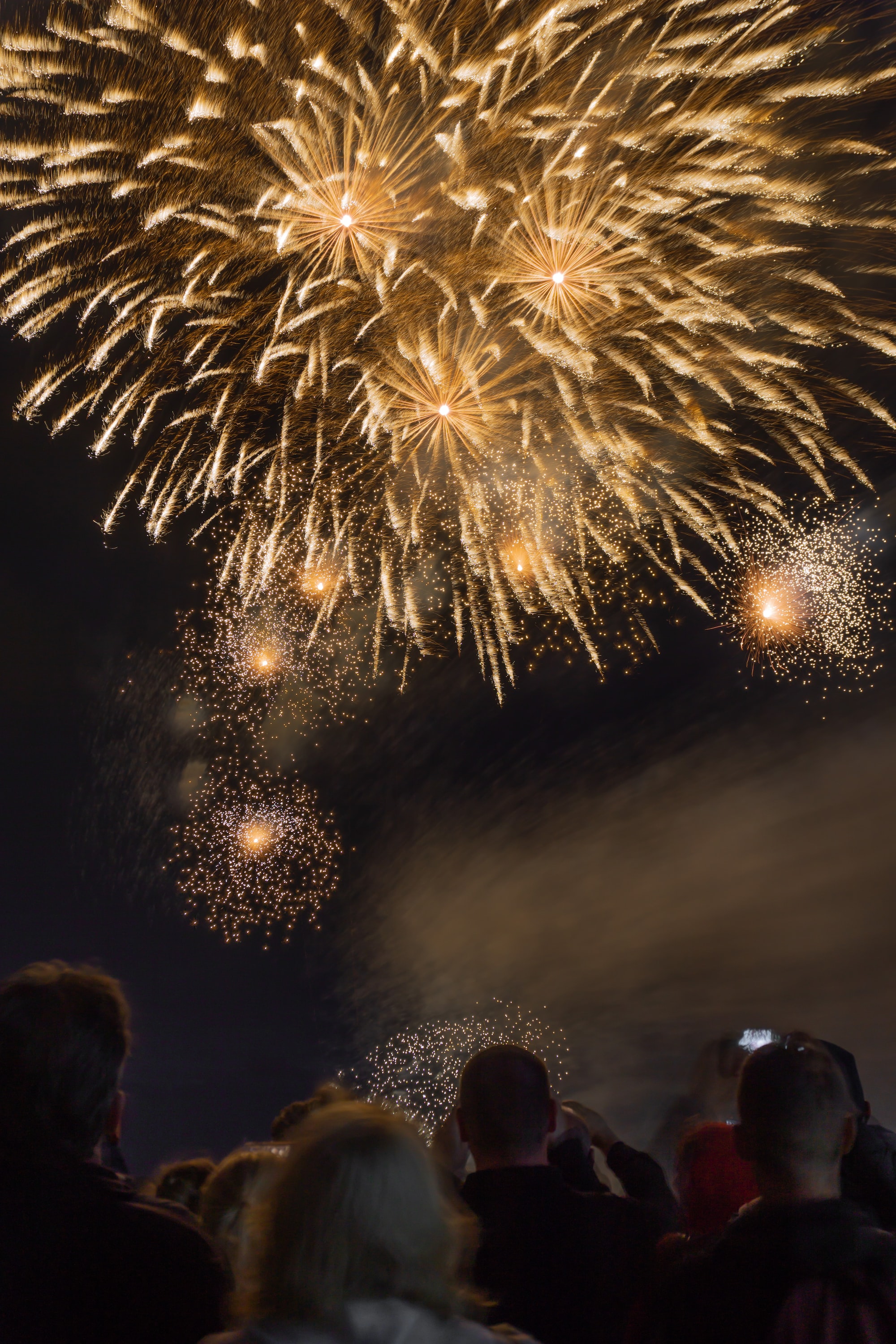 I know it's January 18th already, but I just got around to writing this post. 2014 has been a good year for my blog. Both the number of readers increased, 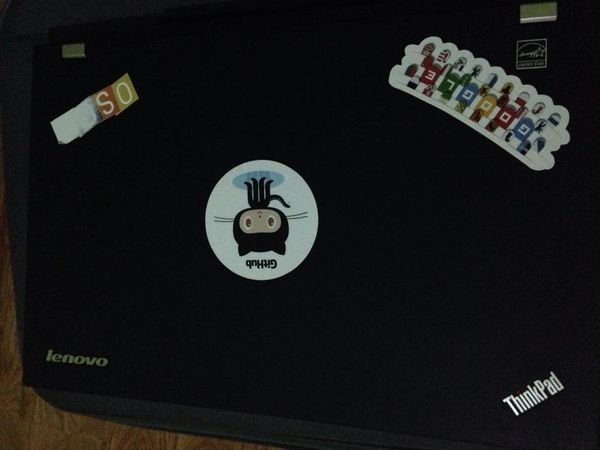