While this may seem like a New Years Resolution kind of post, I assure you, it's just a co­in­ci­dence. In December I read two books about pro­duc­tiv­i­ty. The first one is by Tim Challies, a Christian pastor and very prolific blogger, Do More Better, while the second is by Nick Winter, a programmer and quantified self enthusiast, The Motivation Hacker.

They are quite different books, written from vastly different per­spec­tives and with different objectives in mind, by two people who have a very different view on life, but basically both suggested that in order to be more productive, you need to set clear goals, organize yourself, and commit to your goals, using various tools to help you keep track of the goals and to in­cen­tivize you.

One of the techniques Nick suggests is that of pre­com­mit­ment, which is basically deciding in advance to do something, when it seems less scary because it's in the future and then telling everyone about it, so you are pretty much forced to do it, because of peer pressure.

Another thing that makes it easier to achieve your goals is if they are broken down into parts that are quan­tifi­able and easy to track. Then you can use some things such as Beeminder to stay on track.

My blog is my way of telling everyone about my goals, so here is my list:

Get to 77 kg by June I started college with 72 kg, I arrived at Google with 82 kg, after my trip to Belgium I hit 90 kg, so I want to half the difference between college and Google, which would give me a BMI of 22, right about in the middle of the normal range.

Be able to benchpress my own weight by the end of June Right now I can push about 40 kg. I want to double that in 6 months.

Read 28 books in 2016 A little bit over 2 every month, broken down as follows: 15 Christian books, 5 novels and 5 non-fictional books from which I can learn, 1 book about musical theory, 1 book about pho­tog­ra­phy and 1 book to prepare for either IELTS or TOEFL exam.

Play the piano at home for 1 hour every week Obvious exemption if I am not at home for a week.

Take 6 photos that I am not ashamed to upload to a pho­tog­ra­phy site 500px unless somebody has a better suggestion.

Work on a project for 1 un­in­ter­rupt­ed hour on 80% of days The actual project doesn't matter, it can be either for work or a personal project, pro­gram­ming or something else, I just want to increase my con­cen­tra­tion ca­pa­bil­i­ties and stop checking Feedly/Twitter/Whatsapp com­pul­sive­ly.

Finish the Udacity Machine learning course until June I want to get half my money back :)))

Read 6 chapters from the Bible on 90% of the days The 10% exemption is because of the days when I travel or am otherwise fully busy for a day.

Share the gospel with 12 times until the end of June With at least one new person each time.

Memorize 300 new Bible verses until the end of June An average of 1.68 verses learned every day. I will use ESV.

And last but not least:

Surprise Roda 10 times until the end of June. Because I love her.

Yes, this post is meta and counts for (hopefully) two of my goals. 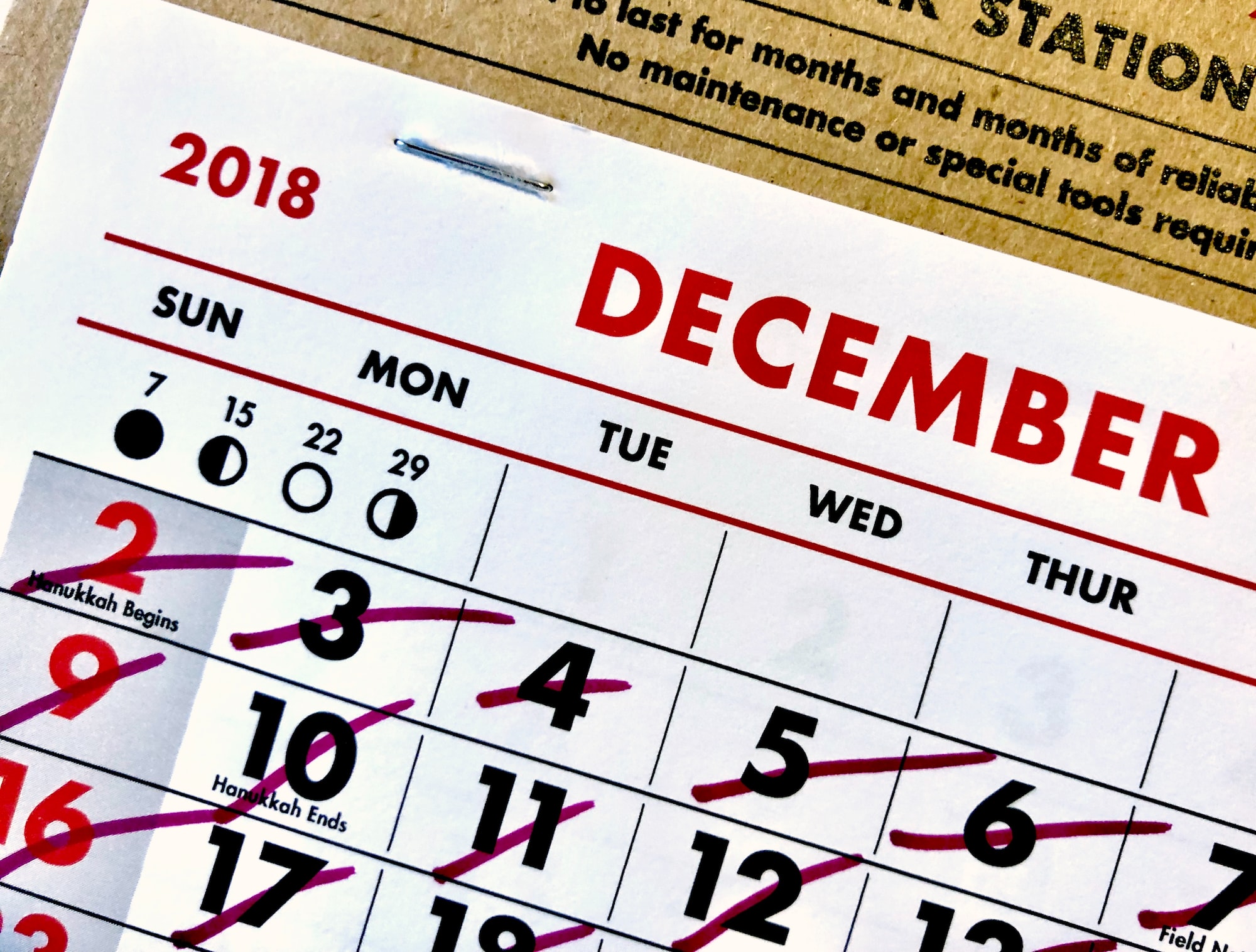 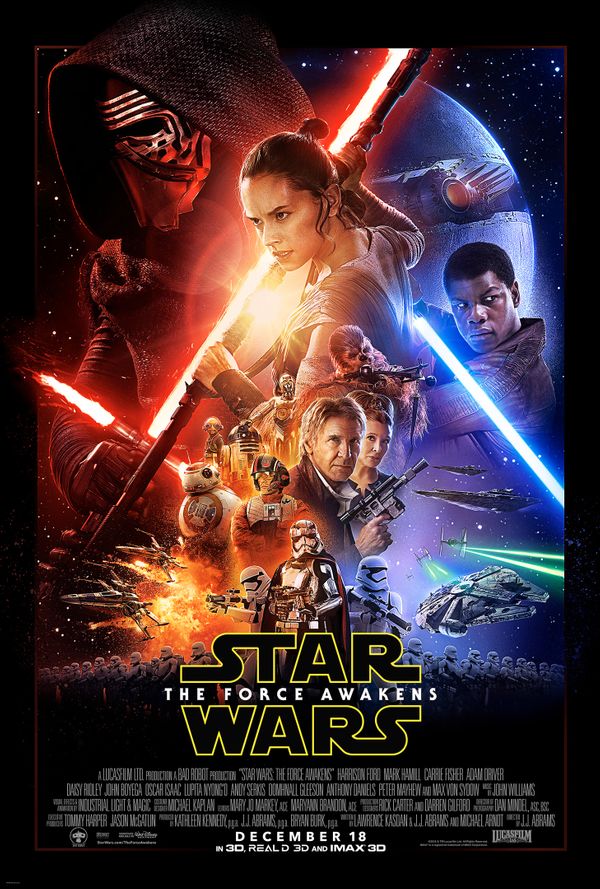