Blogging got put on the backburner this year, for a good reason though: I got married, so other stuff become more important. While I did still have a blogging goal, it was more reduced, to 1.5 posts a month, which I did actually managed to beat. I wrote 22 blog posts last year, averaging 1.83 per month, which is around 33% less than the year before.

Pageviews tracked number of posts in their downward trend, dropping by 29% to 26 thousand. Number of users went down to 10 thousand, but at least session length stayed around the same (1 minute and 5 seconds, compared to 1 minute and 8 seconds the year before).

The day with the most page views was on February 23. I don’t know what happened then. It was just after the post about backups, but that was not the most visited thing, only the homepage, totaling 583 page views. The second most visited thing was on April 24, which is the day after I posted about my engagement, when my blog was visited 520 times.

My most popular page remains the same: the neural networks one. The engagement post was by far my most popular one this year, with 436 views. Closely following it were the three year ret­ro­spec­tive and the how to organize a wedding one, with 248 and 221 views.

It’s a bit sad to see most of the numbers going down for the second year in a row, but I wasn't expecting anything else. I didn't have much time this year to work on my blog, so that’s what I get. Hopefully, in 2018 some things will change and I will be able to write more cool stuff (including technical posts)! 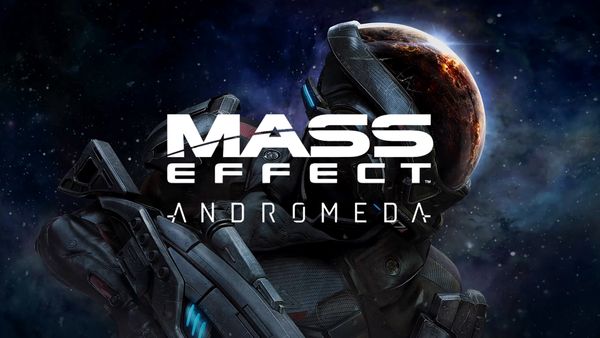 I have been a huge Mass Effect fan. I loved the first game as soon as I played. I found the story fas­ci­nat­ing, the science there amazing. 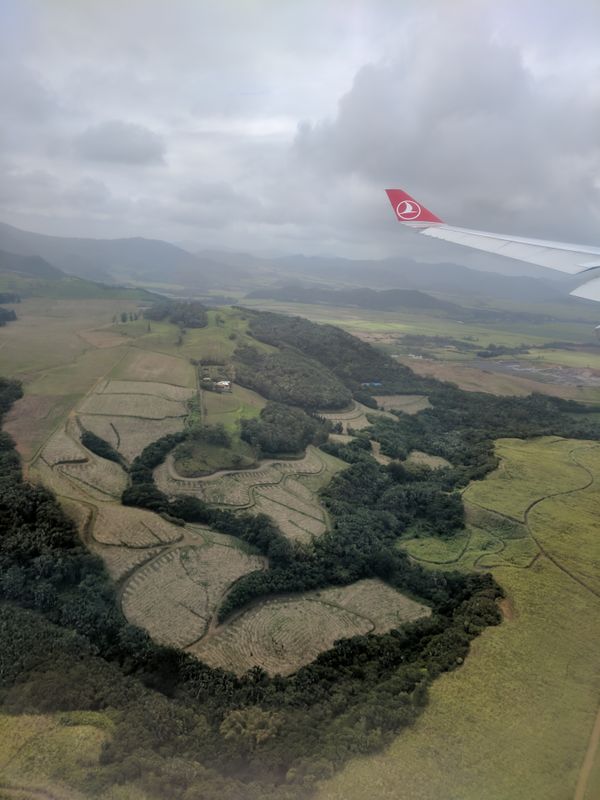 Because of work, I couldn't take a long, proper vacation right after our wedding, so we decided that after some deadlines at the beginning of September, we would do a