I was checking up on Twitter and I read a thread about simulations showing that any loosening of the isolation and quarantine measures will inevitably lead to overwhelming of the hospital system and deaths on the order of millions across the world.

Despite the fact that I have been working from home for the last two years, the prospect of isolation for the foreseeable future hit me quite hard. I am blessed to live in a house, so I can at least go outside in the yard. More than that, I live at the edge of the city, so I can actually go for a walk safely, without meeting anyone else. I can go for a run. I have a gym at home. I have lots of board games. I have a job I can do from home. But still, one year of perhaps not seeing my parents? One year of not meeting with other friends, except for the rarest of occasions? Maybe one year of not breaking the bread physically in fellowship with other saints? My house construction would surely get delayed. Worries about my job also came to mind. My wife works as a pharmacist. She is definitely among the more exposed people. What if…? What if…?

I’ve struggled to focus at work. Also on Twitter, a friend was “encouraging” someone else, saying that they’ve also just had some days filled with anxiety and that it’s normal with everything that’s going on. That… didn’t help with my anxiety, to say the least.

But then I remembered something good: someone had posted on Facebook something about a Psalm being the antidote to our current situation. I didn’t remember exactly which Psalm, but I had an inkling it was Psalm 91, so I decided to read it.

My inkling was correct. Psalm 91 fit the current situation well. Now, normally, I don’t like just taking random verses from the Bible and saying they apply to me. Most of the time, that means taking things out of context.

However, this Psalm is definitely at least meant for the Christ. The tempter uses it against him during the second temptation, when he quotes “For he will command his angels concerning you to guard you in all your ways. On their hands they will bear you up, lest you strike your foot against a stone.” And, because it’s a promise applied to Christ, we are also beneficiaries of it, if we are in Christ, as Paul so beautifully argues this in Galatians 3:29: “And if you are Christ's, then you are Abraham's offspring, heirs according to promise.” There he’s talking about the promises made to Abraham, but to quote Paul again, from Romans 8:32, “He who did not spare his own Son but gave him up for us all (that’s the promise made to Abraham), how will he not also with him graciously give us all things?”.

So, as long as I hold fast to him in love, He will deliver me. He will protect me, he will answer me when I call to him and he will be with me in trouble.

If the predictions in that Twitter thread are true, then there will be lots of trouble in the coming months, but I can rest assured that my God will be with me. 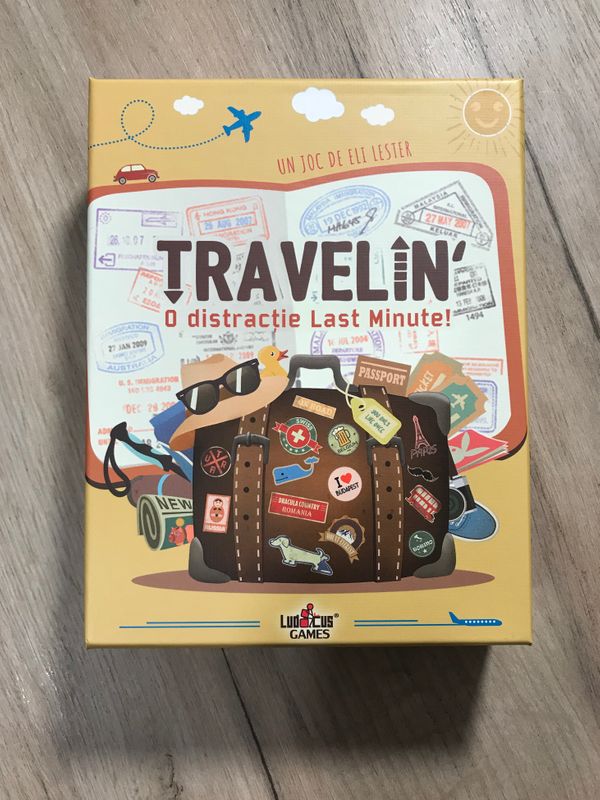 Since Romania instituted a general lockdown this week, I haven't really left the house. Not that I normally leave the house too much, nor that I can really leave the 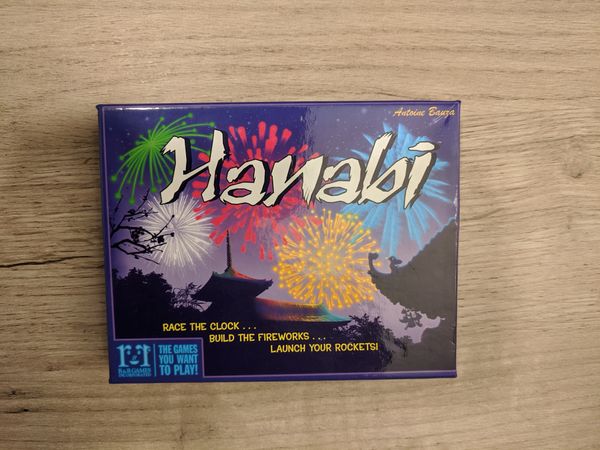 This time I'm going to present a Hanabi, a cooperative card game. It's super small, can easily be taken on trips to be played between 2-4 players. Each player is