Time, or at least our perception of it, is a very interesting thing. It's not only in Einstein's relativity theory that time is relative. I believe most humans feel that days go by slowly, while years fly by. As you toil away at work every day, it seems that 5 o'clock never arrives so you can go home from the office, but at the end of the year, when you look back on the past 365 days, it feels like you barely did anything. And of course, the length of a minute is very different, depending on which side of the bathroom door you are.

I believe this is partly because how our brain stores memories. Similar things get grouped together, while differences are made to stand out. When we are children, almost everything is new, so it seems that so many things happened to us. But when we are adults, our normal weekdays are pretty much the same, so the brain won't waste much space to store information about them, and because of this we won't have much to remember looking back. This means that one way to make our years seem longer is to do all kinds of diverse activities, to try out new things and have novel experiences. Easier said than done during lockdown.

Another funny thing about the past is that it often feels like it was better. How many people say wishfully "Back in my day..."? Even I say it, when I see my sister-in-law studying programming and struggling to understand the modern technology stack, where you have to know React, Javascript, SASS, CSS, HTML,  Webpack, node.js, Mongo DB, Redis, nginx, Docker, HTTPS, CORS, ELK and even Kubernetes if you are particularly unlucky, just to deploy a website, while back in my day it was so much easier to get started, knowing only PHP, MySQL, HTML and CSS. But then I remember that there was no StackOverflow back then, so it was almost impossible to find an answer why the interpreter throws an error. You had to wade through pages and pages of dubious forums, where most posts were unrelated to the original post.

This is due to another bias in our brain, which tends to remember only the extremes. We remember either only the best things (games were more fun when I was growing up), not remembering the bad parts (how much I tried to make some of them work or how I had to search for license keys for them). Or we remember only the bad things (how I disliked driving and nearly had an accident on my very first day after I got my driving license), and we forget the uneventful parts (how, with God's help, I never actually got into an accident).

When looking forward to the future, I am usually impatient. I often have many ideas I want to try out, many new things I want to learn, many new places I want to visit. If I think about doing a Master's degree, it seems like two years is such a long time. If I calculate how long it would take me to finish a certain project and the result is several months, I am almost discouraged from starting it.

When I have an idea, I want to get started on it right away. Then I get bored of it in a couple of days, without having finished that project, so I just abandon it. I have so many of these programming projects on my hard drive. My notes are even fuller with ideas that I never got around to trying out.

When I need something, I want to buy it or acquire it right away. Then after I buy that gadget, I find that it's not even that useful. Very few are the cases where I spend a long time to do research before I buy something, but then I usually enjoy it much more.

When I think of my free time, I think it's so little. I want to do so many things, but it feels like every day (or maybe not even every day) I can spend only half an hour on some of them. I think I will never get around to finish them.

But lately I've been observing that slow and steady does get there. With my house construction? I thought the paperwork would never arrive last year. But the walls are up, and now I'm already in discussions with several contractors about the interior plastering of the walls and the exterior thermal insulation. Some of the contractors tell me they can only come and do the job in one month, while others even later, only in September. My first reaction is that "So late???". But then I try to think about the last year and how slowed everything seemed to go, and yet here I am. Next thing you know, it will be next year and I'm tinkering with my networking and home automation.

It's the same thing with learning Rust. I have wanted to learn Rust for several years now. I got around to actually starting a tutorial last year in September. I finished two-thirds, then I got busy with other things and had to put it on pause. I started again in November. Then I wrote the web crawler in Rust. Then again a pause for a while. At the beginning of March, I started another project in Rust. Sometimes several days go by without having any time to work on it. But now I have a working base and the fun can start. And I learned a lot of Rust in the meantime. Do I still have a lot to learn? Absolutely! Will it take a long time at this pace? Of course. But will I get there? I really hope so.

I believe this is true in all domains in life, be it physical (losing weight, gaining strength), mental (learning new things), emotional (understanding yourself better) and even (or especially) spiritual things (understanding God better). So I continue to try to make a small step forward every day, not getting discouraged on days when I don't see progress or when it seems it was better before, but continuing "to press on toward the goal for the prize of the upward call of God in Christ Jesus." (Philippians 3:14) 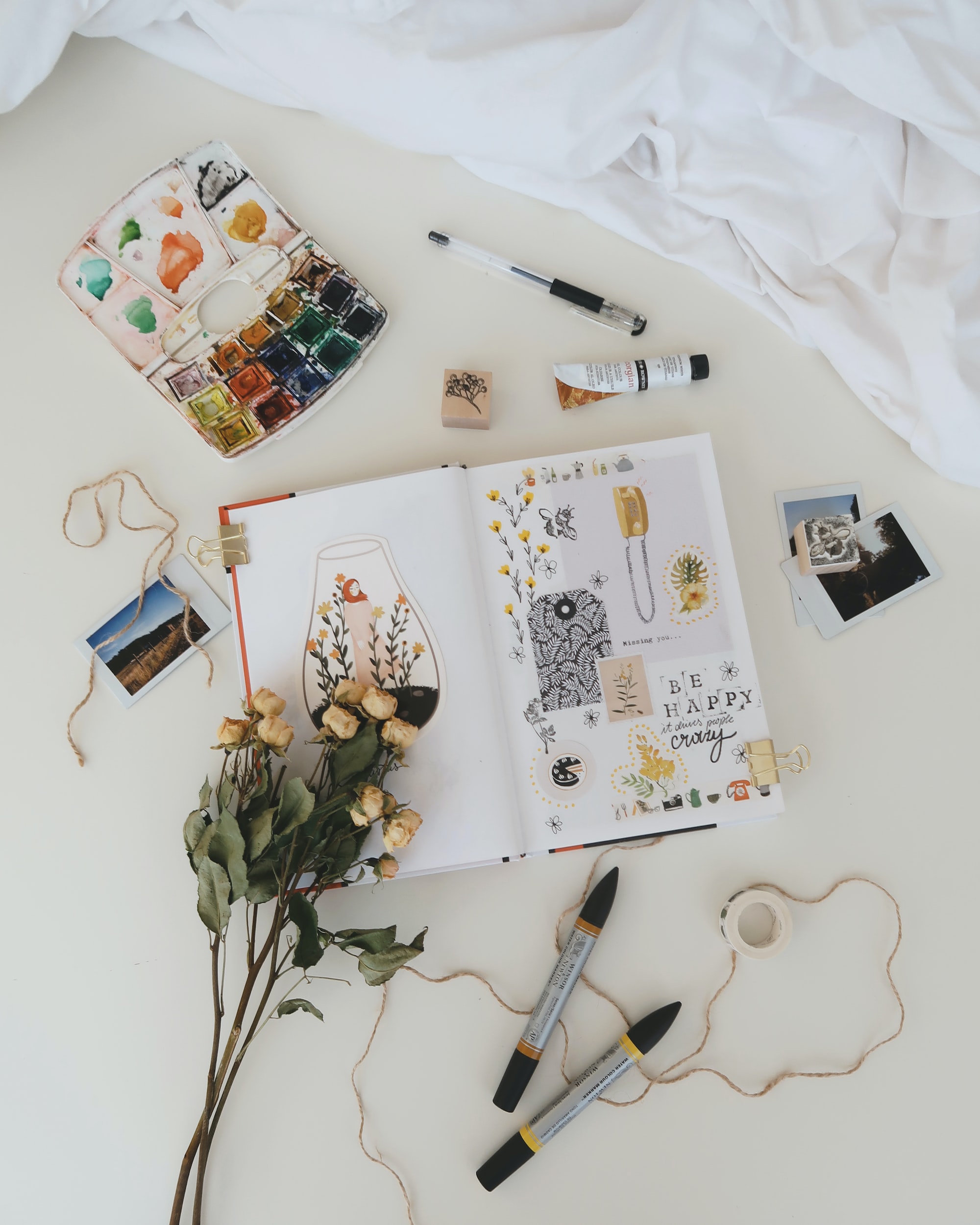 I'm using diary and journal as synonyms. Some people say they are the same, others say there are differences between them. I started keeping a journal when I was in 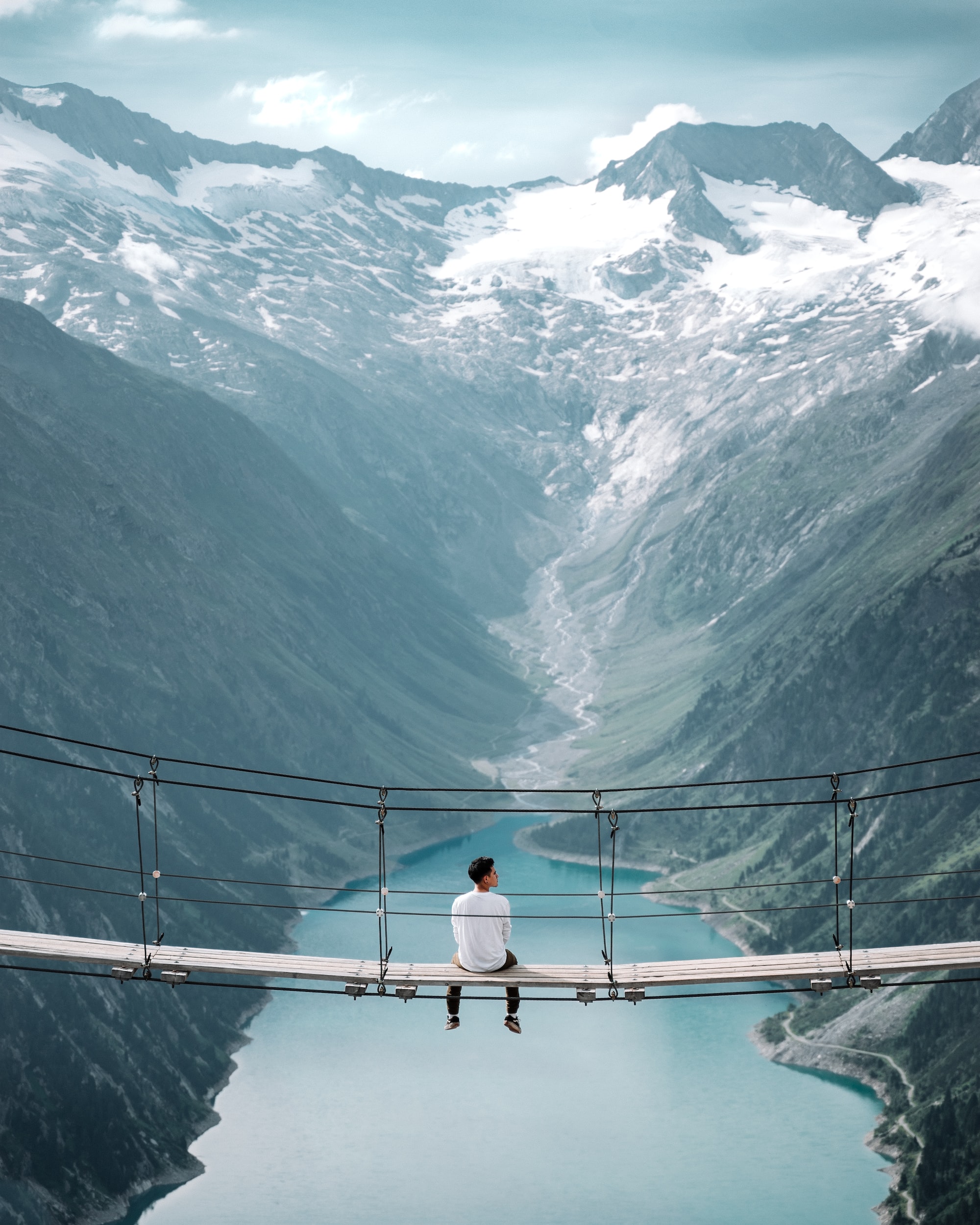 Warning: potentially bad idea ahead For various reasons, I had to reorganize my working setup at home, including moving my home office to the room where my Synology NAS is.