Until this year, I usually had a laptop from my employer, on which I did work stuff and I had a personal desktop and laptop. The two personal devices got far too little usage coding wise, so I didn't really have a need to make sure I have access to the same files on both places.

But since becoming self-employed at the beginning of this year, I find myself using both the desktop and the laptop a lot more and I need to sync files between them. I go to work from a co-working space 2-3 days a week. Sometimes I go to have a meeting with a client at their office. My desktop has a GPU and is much more powerful, so when at home I strongly prefer to work from it, instead of from a laptop that gets thermal throttling pretty fast.

I could transfer code using Github, I'd rather not have to do a WIP commit every time I get up from the desk. But I also need to sync things like business files (PDFs) and machine learning models.  The most common solution for this is to use Dropbox, OneDrive or something similar, but I would like to avoid sending all my files to a centralized service run by a big company.

I've tried using Syncthing in the past for backups, but it didn't work out at the time. Probably because it's not meant for backups. But it is meant for syncing files between devices!

I've been using Syncthing for this purpose for 3 months now and it just works™️. It does NAT punching really well and syncing is super speedy. I've had problems with files not showing up right away on my laptop only once and I'm pretty sure it was because my laptop's Wifi sometimes acts weird.

I have three devices talking to each other on Syncthing: my desktop, my laptop and my NAS. The NAS is there to be the always-on replica of my data and it makes it easier to backup things. The desktop has the address of the NAS hardcoded because they are in the same LAN, but all the other devices uses dynamic IP discovery to talk to each other.

I have several folders set up for syncing. Some of them go to all three devices, some of them are only between the desktop and the NAS.

For the programming folders I use ignore patterns generously: I don't sync virtual env folders or node_modules folders, because they usually don't play nice if they end up on a different device with different paths (or worse, different OS). Because of this, I set up my environment on each device separately and I only sync  requirements.txt and then run pip install -r requirements.txt.

What do you use for syncronizing your workspace across devices? Do you have anything better than Syncthing? 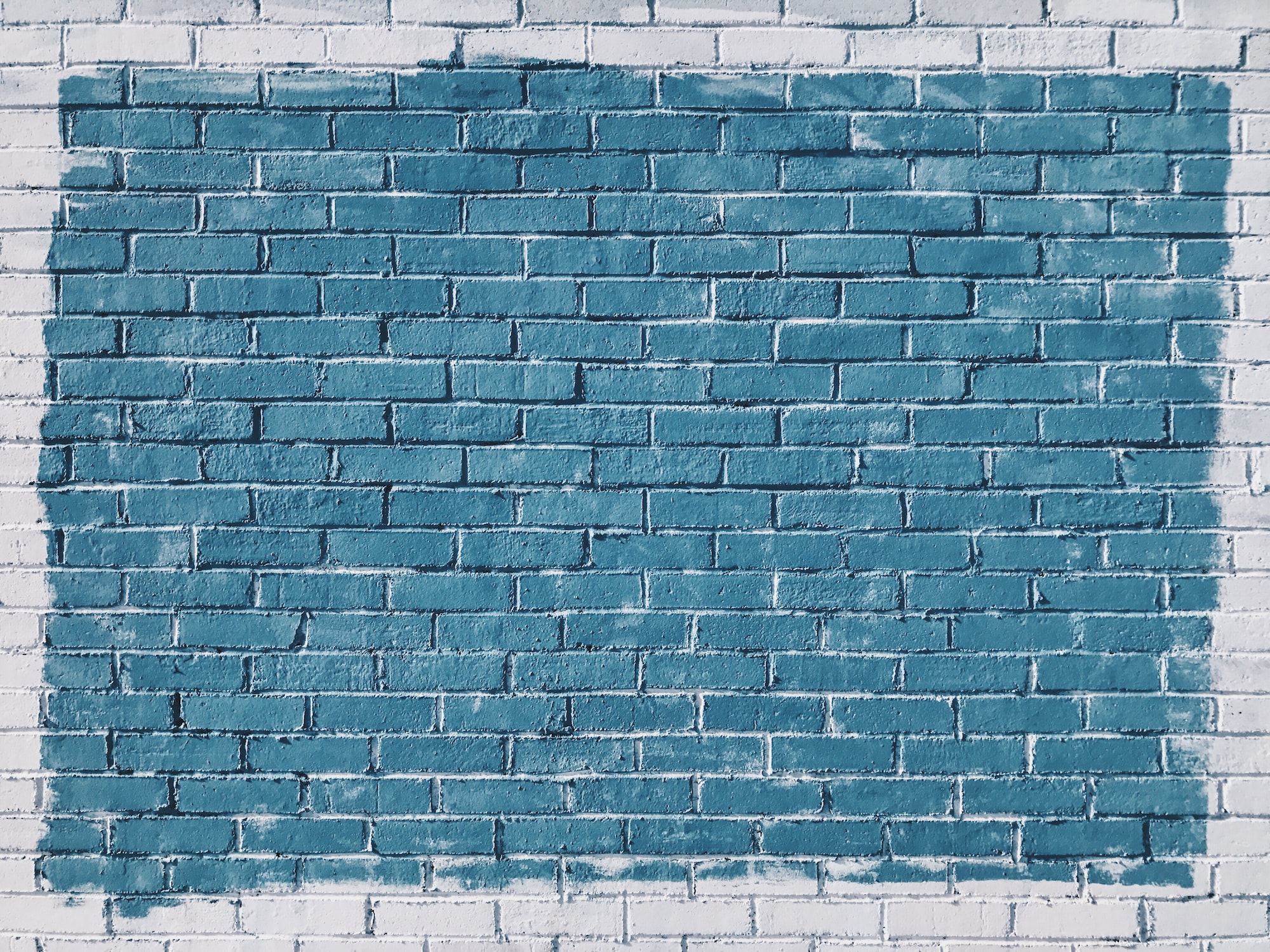 As I've started my freelance machine learning consulting business this year, I found I need better ways to organize my time. When I was employed as a software engineer, there