Wow, this post is finally done on time! Yaaaay!

My blog was viewed the most on September 19, after I posted the post saying goodbye to Alida, when my blog was viewed 1185 times :(. On average, I had 101 pageviews per day, with the summer months being the most quiet ones.

My site got 50% faster, fully loading on average in 3 seconds, while in 2015 in loaded in 6 seconds. It seems that my time spent on optimizing my Nginx con­fig­u­ra­tion was worth it.

My most popular blog post is the same, the neural networks one. The second most popular one is about Alida. Then on the 8th place is my ret­ro­spec­tive after two years at Google. Four more posts from this year made it to top 20: the one about setting goals, the selfie timelapse one, the one about Yahoo Messenger and the one about evaluating my goals.

My top referrals are still from Facebook, with 2700 visits from there, while the second one is Twitter, with less than a tenth of that. There is also another web page with a neural network tutorial, which links to mine, and which brought in 1500 visitors.

New features on the blog include running it from a container and adding a search page. I also try to keep an eye on per­for­mance and oc­ca­sion­al­ly perform speed op­ti­miza­tions.

I am happy with how my year in blogging has been and I hope you will still read me next year!

My attempt a year ago to set public goals was quite successful. I achieved most of them and the average completion score was 0.7. I took a break in 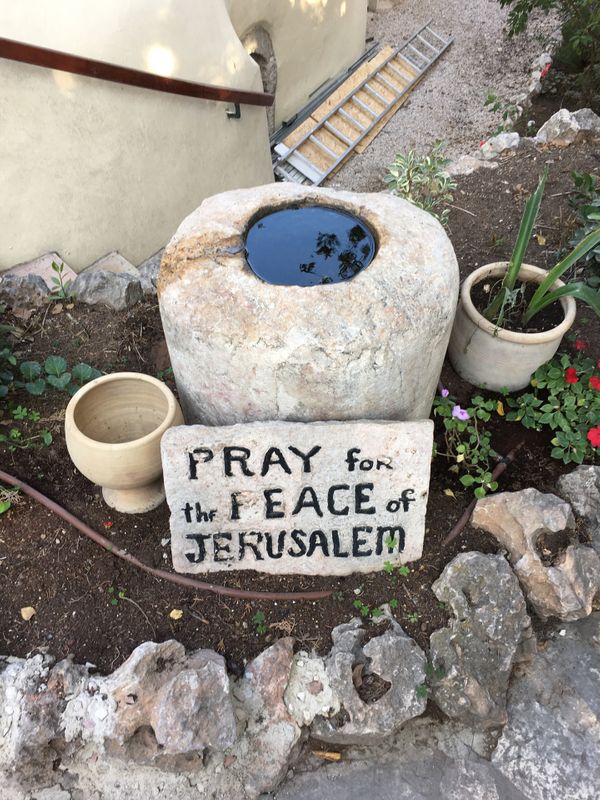 Three jeeps, filled with mostly young and idealistic Westerners and driven by former Special Forces members, are going along the mine fields between Syria and Israel. They arrive to an