I've written many times about various goals and plans I've had over the last couple of years. I blogged publicly about it because I had heard that precommitment helps with realizing goals. But, considering that many of the goals on those lists didn't get touched at all, even though I repeated them every year for three years, precommitment didn't give the promised results.

So since 2019, I haven't set big, public yearly goals, even though I still try to carve out some directions for myself every year.

But I am glad to report that despite focusing less on such goals, I've managed to create two habits that have been on my list for a long time, through very different means.

During the last 52 weeks (so 1 year basically), I have done 113 workouts, meaning just a bit more often than 2 times a week.

While I was working at Google, I managed to work out quite often, but there it was easier because I had to go down only 2 floors from my desk to get to the office. After moving to Romania, I would have had to go to a gym. I had one attempt to do that, but my car didn't start just when I wanted to go to the gym and it was raining so I couldn't go by bike, so I gave up. Then I bought barbells, dumbells and a squat rack, but, for 2 years, I used them at most 10 times.

But last year in October, after much internal mulling, I realized I need to change how I approach my body and my health. I need to start prioritizing it, and not just in a "New Year's Eve resolution" kind of way. My health has to be a priority and that means other things have to go. For this, I had to learn how to workout, what exercises to do to achieve the outcomes that I wanted. It also meant closing my work laptop at 6 PM and getting into my gym clothes. Other times, instead of enjoying a slow morning, I would lift some weights and get sweaty. To make more efficient use of time, I would sometimes work out during the mid-week online church service (I still ask myself if that's good or bad).

The ongoing pandemic helped a bit, because I didn't travel so much, at most a couple of days here and there. But even then I would try to get in a bodyweight workout.

The conclusion remains the same: I need to prioritize my health, keeping an eye on the longterm. I still have much work to do in this area, especially on the nutrition side, but even there I'm slowly learning better how my body works and how I need to fuel it.

But in 2019, someone from Brazil visited our church and told us how some young people from his church each memorized a book of the New Testament. And I decided, I'll do the same.

What had changed was that I had learned more about the science of memorization. I knew of some people who had memorized vast amounts of information, so my first step was to inform myself what would be the best way to do that. I tried putting that into practice and I've never stopped. For two years I have been using Anki to memorize Bible verses. I have memorized all of Galatians and I'm halfway through Ephesians.

While I am convinced that this habit is very beneficial for my spiritual life, I think the key here was breaking the requirement into small pieces that can be done easily. There are very few days when this takes more than 10 minutes. It's something that I can easily do in bed, right before I go to sleep. Or I can do while waiting in a queue at a shop.

The other thing that helps is to see how good my memory can become with enough practice. There are verses that Anki estimates I'll have to revisit only in 3 years. I notice that my short term memory is better. Memorizing more things is so useful, that I have started memorizing other things as well, from my wife's phone number to PowerShell commands to my business's registration number.

More work to be done

Roland is still a work in progress. God still has much to do in my life. But I want to celebrate every win, even as I look forward to what I'll learn in the coming months. 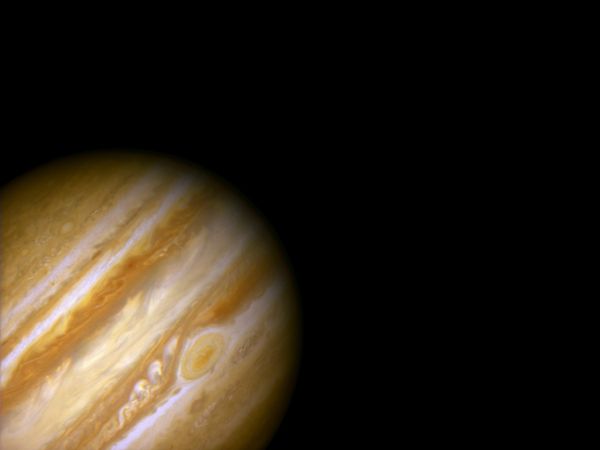 I mentioned last year that I've slowly moved back to using Windows more and more. In the mean time, my transition is almost completely done. This year I've pretty much